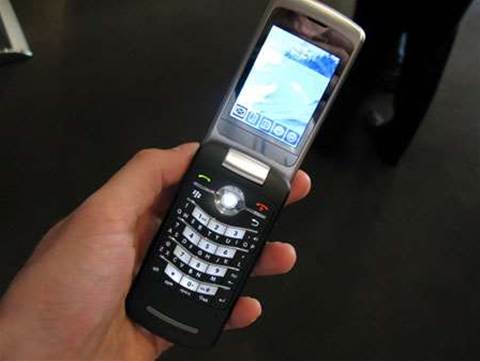 Research In Motion (RIM) has lifted the lid on a forthcoming Mac version of its BlackBerry Desktop software, which will enable Apple users with a BlackBerry handset to synchronise information between the two systems.

The software is due for release in September, according to a posting on the Inside BlackBerry blog, and will offer Mac fans the same features available to PC owning Blackberry users. BlackBerry Desktop software has been available only for Windows until now.

The capabilities include synchronisation of iTunes playlists, calendar, contacts, notes and tasks. Customers will be able to use their Mac to back up information from their BlackBerry, update their handset's software and add or remove applications.

Mac users can sign up to be notified when the new BlackBerry software is available from RIM's site.

I have read and accept the privacy policy and terms and conditions and by submitting my email address I agree to receive the Business IT newsletter and receive special offers on behalf of Business IT, nextmedia and its valued partners. We will not share your details with third parties.
Copyright ©v3.co.uk
Tags:
blackberry business desktop mac software
By Daniel Robinson
Jul 22 2009
9:53AM