Retirement: a trigger for distress or welcome relief from the rat race? 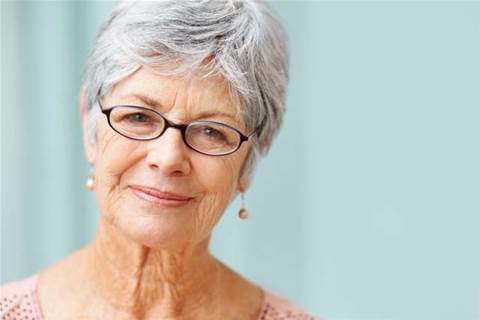 Once retired, who does best?

Welcome to Shades of Grey, a series from The Conversation that examines the challenges posed by Australia’s ageing workforce. Today, Australian National University’s Sarah Olesen and Peter Butterworth look at the issue of mental health and well-being in retirement.

Community views on retirement are polarised. Some see it as an opportunity to escape work obligations and pursue their own passions. Others view the transition as a loss of status, social connectedness, and financial security.

We’ve studied this topic using large samples of Australians to explore how retirement is associated with mental health and well-being.

The view that retirement has a negative effect on mental health is consistent with decades of evidence about the impacts of job loss among young and middle-aged people. And the transition to retirement is certainly a major milestone and lifestyle change, given the central roles work and career play in most people’s lives.

Studies comparing the mental health of retirees with that of working older adults has shown that retirees (particularly men) tend to have greater levels of depression and anxiety than their working peers.

But longitudinal studies that track the mental health of people moving from work to retirement offers little proof that this transition has a significant detrimental impact on the mental health of most people. Indeed, it seems more likely that the poor mental health observed among many retirees precedes and perhaps has driven their workforce exit.

The reasons for retirement, whether people left work gradually or continue to work in some capacity during retirement, and the age at which people leave work have all been shown to affect mental health among retirees.

Not surprisingly, involuntary or unexpected job loss in later life is the form of retirement that has been most consistently linked to increased depression. On the other hand, part or gradual retirement (rather than full departure from the workforce) may ease the stress associated with leaving the workforce. 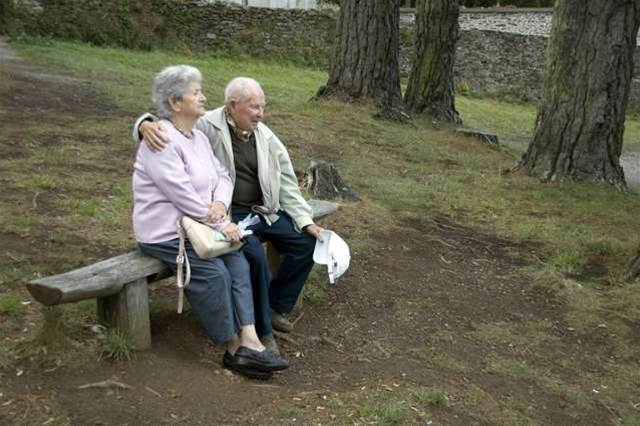 Retirement has the most positive psychological effects for people with strong social supports.

We are all familiar with the popular image of early retirement being a luxury enjoyed by financially secure individuals who lead full and satisfied lives. However, contrary to this widely held idea research shows that early retirees tend to have much poorer mental health than their working peers and older retirees.

Again, this may in part reflect the reasons for their early workforce exit, such as existing health concerns. But these studies also suggest that poor mental health may stem from being out of the workforce at an age when most of one’s peers are still working.

Workplace conditions can also impact upon people’s decisions to stay at work. We’ve found that older people with stressful jobs or jobs that offer little security or autonomy have poor mental health and tend to retire early. This research suggests that improving conditions at work may encourage better mental health and longer workforce engagement for older adults.

Once retired, who does best?

Retirement has the strongest positive psychological effect on people with solid social supports. Older adults who are engaged in their communities and spend more time with family and friends have better mental health than others. And this is particularly true for retirees, as community participation has added meaning and importance to one’s mental health once paid work has finished.

As a nation, we’re constantly looking for ways to maintain the health – both mental and physical – of older adults and encourage their continued participation in the workforce. Knowing the risk factors for mental health problems as a result of workforce exit in later life is key to these goals.

Fortunately, there is little cause for concern that retirement will lead to greater depression or anxiety.