Replacing hot water with data: the servers that heat your home 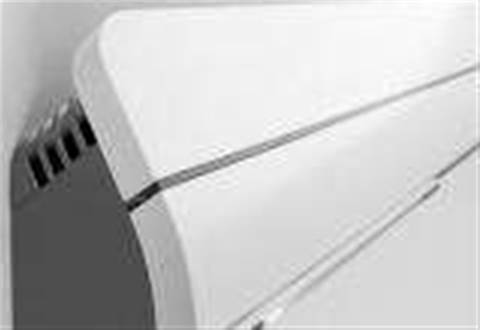 The heat generated from computing could keep homes (and small businesses) warm for free.

Anyone who's left their laptop on their legs for too long will know that computers generate plenty of heat (we used to call one of our ancient Dells the "Crotchburner 2000").

These days, PCs have sophisticated cooling systems, and the latest use Intel's Core M CPU which runs cool. But cloud servers need massive amounts of electricity to stop them from overheating. In data centres the conventional method is to use industrial cooling systems, but these demand big budgets to keep running and harm the environment with their mammoth power needs.

As more and more of our computing activities go onto the cloud, increasingly efficient ways are needed to stop sprawling server centres from overheating. Dutch startup Nerdalize has come up with one potential solution: a high-performance server that doubles up as a radiator.

Nerdalize's “eRadiators” are individual servers designed to look like everyday radiators. Installed in a home, the server uses energy that would normally be wasted to provide free heating for residents. The homeowners get free heating and the companies that use the servers get inexpensive cloud computing. 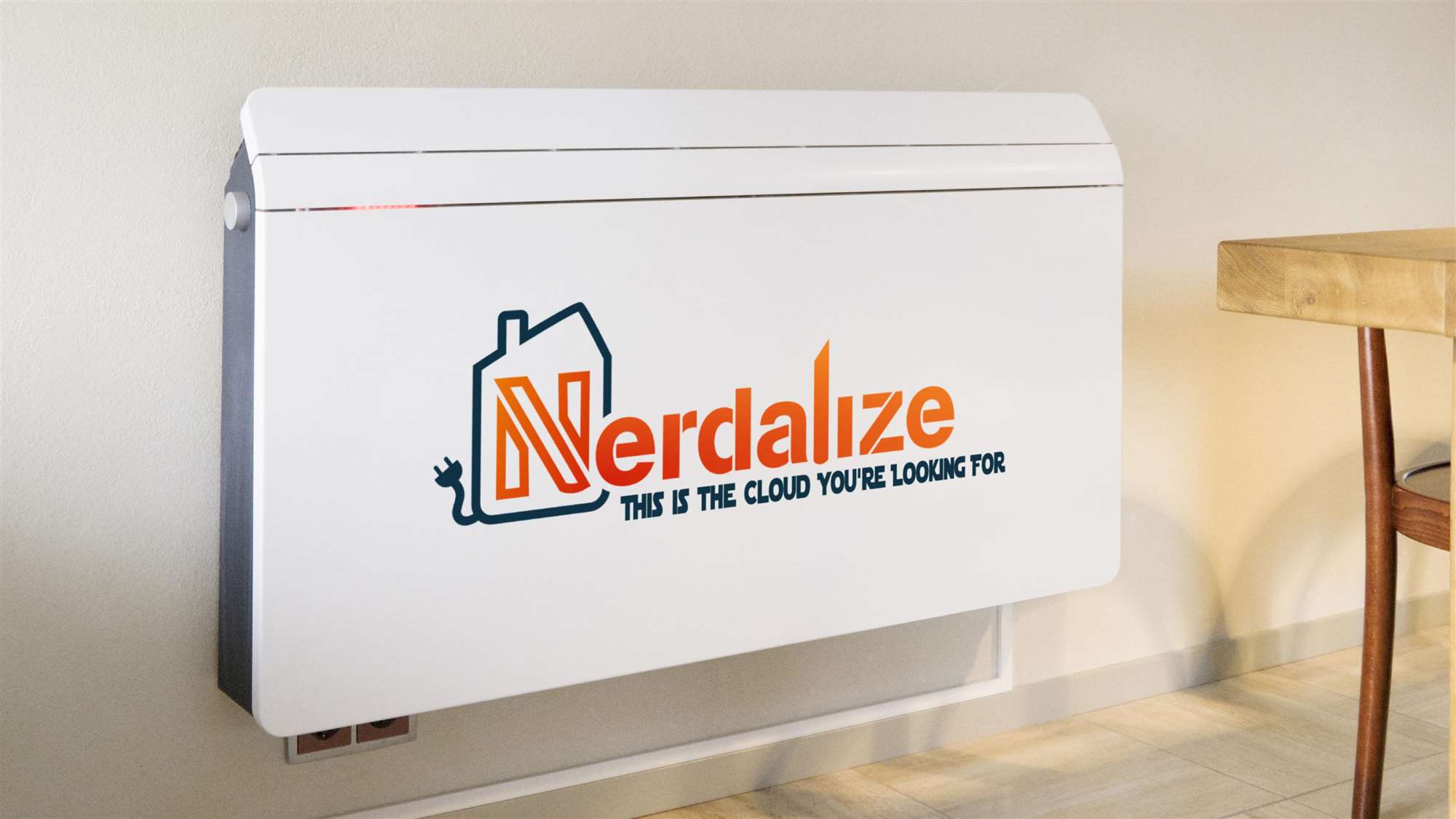 Talking to Reuters, Nerdalize CEO Boaz Leupe pointed to both the economic and environmental benefits of combining computing with domestic heating.

"These computers generate massive amounts of heat, and then you start using energy to cool that down again, which is a bit of a waste,” said Leupe. “With the solution that Nerdalize has, we don't actually have to build the data centre, which saves a lot of costs in infrastructure and we don't have the cooling overhead. Plus... you have the environmental benefit that the kilowatt hour you are using is used twice, once to heat the home and once to compute the client's task without the cooling overhead.”

Although there are a number of obvious problems from decentralising servers – namely what happens if it breaks down – it's an attractive-sounding solution that hits two birds with one stone. As well as free heating, homeowners are reimbursed for the server running costs, and universities or businesses save on computing budgets. According to Nerdalize, the eRadiators offer computing power that's “up to 55% cheaper” than normal data centres because they bypass the conventional costs of keeping servers cool.

If it takes off, replacing hot water with data could be the start of an eco-computing revolution not only in the Netherlands but also in the UK. Connecting the servers with solar panels would create an even more environmentally friendly setup, with renewably powered servers in turn providing sustainable energy for the home.

The eRadiators are currently being trialled in select homes across the Netherlands, with details on the trial's success to be made available later in the year.