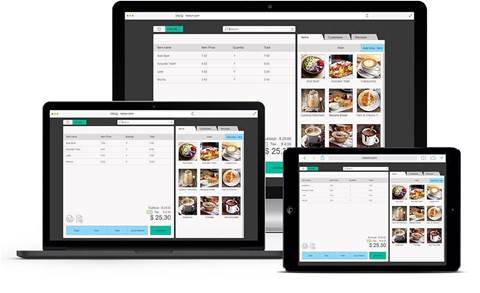 The point-of-sale system can be used stand-alone, or integrated with Reckon’s accounting systems.

Reckon has finally released its cloud-based point-of-sale system. Reckon Cloud POS is based on the Pose source code that Reckon acquired in early 2017, though it took a lot longer to bring Reckon Cloud POS to market than the company originally predicted. It was originally slated for the first half of 2017.

The product Reckon Cloud POS can be used as an independent system, but it is fully integrated with Reckon One and Reckon Accounts Hosted.

“The integration of a POS feature is a natural progression for Reckon, as we continuously look to provide our customers with a more fully integrated platform and one-stop shop with a complete suite of solutions,” said Reckon ANZ managing director Sam Allert.

“From local cafes and market stalls to door-to-door sales and online stores, small business retailers are rapidly migrating away from traditional standalone and physical payment terminals to new POS systems with myriad functionalities.”

As its name suggests, Reckon Cloud POS runs in the cloud. Any offline transactions are recorded on the device and synchronised when the connection is restored.

Reckon Cloud POS “runs on virtually any computer, laptop, iPad or tablet,” according to the company, although the use of the Chrome browser is recommended.

The system costs $29 per month, with no limits on the number of inventory items, customers or employees. Free phone support is provided during weekday business hours. A 14-day free trial is available.