QuickBooks and MYOB: Windows 8 versions on the way 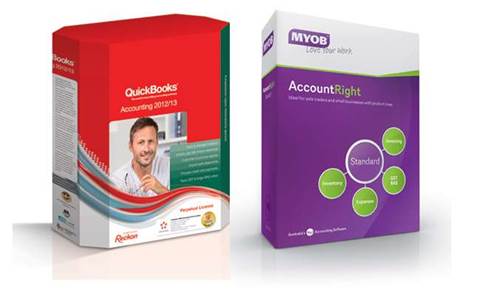 The next versions of Quicken, QuickBooks and MYOB products for Australian users will be very important if you plan on using the software with Windows 8. Here's what you need to know.

With Windows 8 going on sale to the public on October 26, we have been looking into the compatibility of QuickBooks and Quicken as well as MYOB products for Australian users. 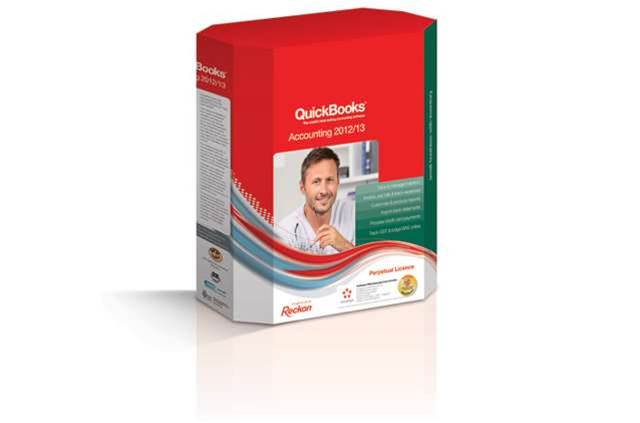 For those unaware, the latest version of QuickBooks does not run yet properly on Windows 8, but compatible versions are coming.

Firstly, new versions of Quicken and QuickBooks that support Windows 8 are on the way.

It will be a longer wait for QuickBooks users though. The next release of the QuickBooks range that will support Windows 8 is planned for April 2013. This means there will be a five or six month gap between the arrival of the first computers with Windows 8 preinstalled and the appearance of a version of QuickBooks that will run on them.

The good news for QuickBooks users is that "the Windows 8 certified release will be shipped to all customers (in Australia and New Zealand) who have bought QuickBooks this year." Customers on annual subscriptions will also receive the upgrade.

We have managed to install QuickBooks on a Windows 8 computer without error, but this doesn’t necessarily mean the program will run properly, according to Gavin Dixon, CEO of the Business Division of Reckon, the company that supplies Quicken and QuickBooks in Australia.

"While the program will install," Dixon said, "users should be mindful that some features within the program may require a component, such as .Net1.1, that is not available in Windows 8."

A Reckon spokesperson told us that, "due to Microsoft withdrawing .NET 1.1 from [Windows 8 and Server 2012] then the current versions of QuickBooks will not run without some workarounds and some issues."

A web page explaining QuickBooks compatibility with Windows 8 will be available by October 24 through the www.reckon.com.au site before the release of the new operating system, Dixon told us. Reckon "will also be communicating this with current QuickBooks users, as well as partners, via email," he said. 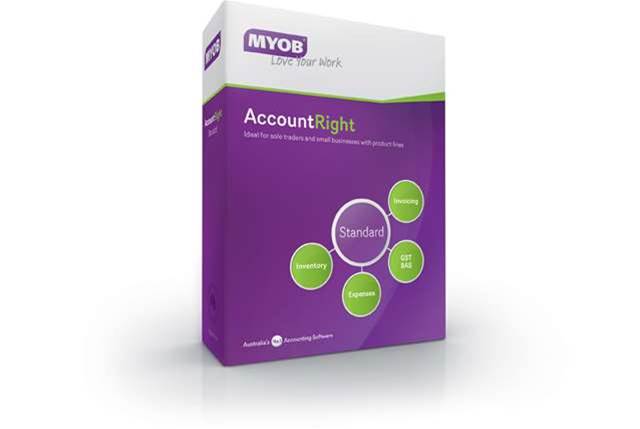 For this article we're focussing on two camps of MYOB users.

The first are those using the current V2011/2012 code base - these products MYOB is preparing to "cloud enable" with the new AccountRight Live cloud accounting product when it becomes available very soon.

The second group are those using the older V19 code base.

There are also MYOB's Retail products, like Retail Manager, Retail Basics and Asset Manager Pro. These users will have a longer wait, with formal support for Windows 8 expected "early next year".

What about cloud accounting? 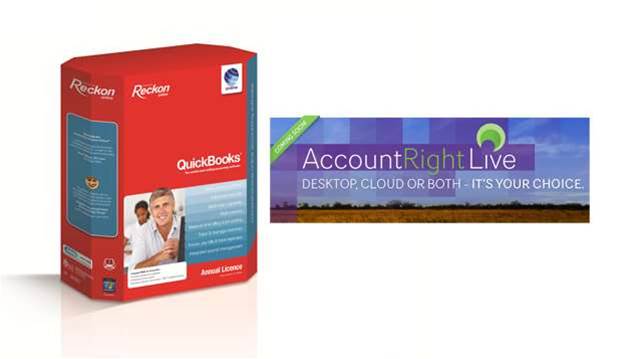 All this raises the topic of cloud accounting, or accounting software like Xero that runs over the Internet, or in the case of AccountRight Live, either on your computer or over the Internet (users get to choose which mode they want to run in).

As mentioned above, MYOB tells us an "update" for Windows 8 will be made available when AccountRight Live goes to market.

For QuickBooks users, there are a couple of cloud accounting options compatible with Windows 8:

There is also a separate product, called QuickBooks Online, which is marketed in Australia by Intuit. A company spokesperson told us this product "can run on any operating system and any browser."

While we're focussing on QuickBooks and MOYB in this article, there are also other cloud accounting products like Xero, which we mentioned above.

In theory, there shouldn't be many business applications that still use versions of .NET prior to 3.5, but in practice, it's always possible - we often hear stories about companies using extremely old software. Keep in mind Microsoft did not support .NET 1.1 on Windows 7 either, though there were ways of installing it (QuickBooks 2010-11 runs on Windows 7, for example).

It is always good practice to check that your critical applications will work before upgrading to a new operating system such as Windows 8, or purchasing a new computer with a newer operating system than the one you have been using. That advice applies especially to any software that was custom developed for your business.