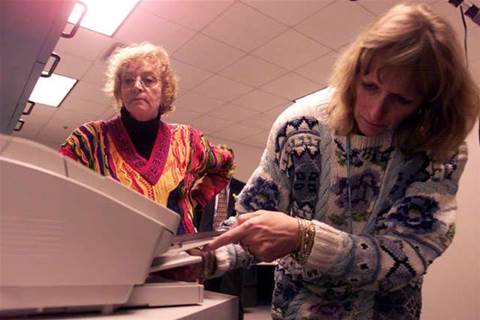 A medical practice gets into hot water over increasing charges for faxes and linking it to the carbon price.

A regional Queensland medical practice found itself getting undue attention last week after reportedly "increasing charges for facsimile messages" that competition watchdog the ACCC said were "inappropriately linked to the carbon price".

While the medical practice wasn't named in the ACCC media statement, it's a timely reminder that even the smallest of price changes aren't immune from rules about blaming price increases on the carbon tax.

While stressing that the number of complaints about carbon prices are only 6% of the total complaints received by the ACCC in the 100 days since the carbon price scheme came in, the watchdog still singled out the following cases (information quoted from the ACCC media release):

The ACCC states that it expects and "increasing focus on retail electricity carbon price claims" with quarterly electricity bills due.