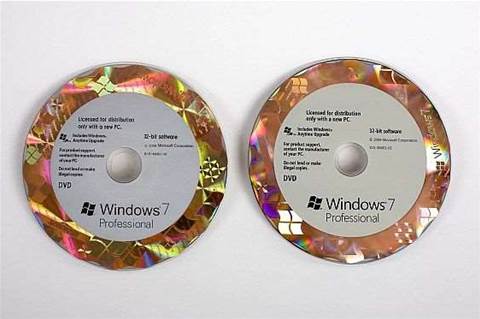 We don't know whether Victoria is a hotbed of unlicensed software usage, has a larger proportion of whistleblowers, or if it's just that BSA has it in for the state, but three of the last four wins announced by the software industry body have involved Victorian companies.

First, Denva Industries settled for an undisclosed amount, then Telford's Building Systems paid a $100,000 settlement, followed by Planning and Design Pty Ltd coughing up $118,000 to stop the matter going to court.

Now an unnamed Victorian IT company has paid $72,000 to settle allegations that it used unlicensed Adobe and Microsoft software. As usual, the company also agreed to licence the appropriate number of copies of the software in future.

As we previously observed, the risk of financial penalties isn't the only thing to consider if you're thinking about using unlicensed software. If you're found out, there's a risk of reputational damage: who wants to do business with a company that cheats its suppliers?

It might be tempting to save a few hundred or even a few thousand dollars, but it makes sense to do the right thing and to instruct your employees to do the same. If you really can't afford the software you want to use, look for a cheaper or free alternative - you may find something that is actually a better fit with your requirements.

If cash flow is the issue, remember that using cloud-based software may give you the option of paying by the month rather than having to find the full cost upfront.