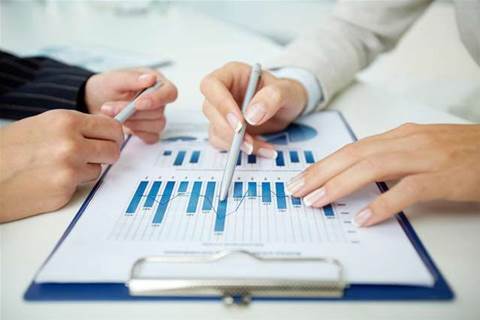 Discovering a typo in a PDF you've created at the last moment is a pain, which is why we're hoping Microsoft will include PDF editing in Office 2013.

Whenever Microsoft moves closer to a new release, rumours start to fly about new features that people are either expecting or hoping for. The latest rumour is that Microsoft Office 2013, the fifteenth version of the office suite, will include the ability to edit PDF files.
This will be a welcome feature. Although the PDF format has been around for almost 20 years and has been an official ISO format for the last few years, Microsoft hasn't included its own editing functions.
Newsletter Signup

I have read and accept the privacy policy and terms and conditions and by submitting my email address I agree to receive the Business IT newsletter and receive special offers on behalf of Business IT, nextmedia and its valued partners. We will not share your details with third parties.
While it's been quite easy to create PDFs with Office - the most recent version of Office supported PDF creation and there have been add-ons around for some time that allow PDF creation - there hasn't been a cheap or free way to edit them. If you've created a PDF and discovered a typo at the last moment, you've had to recreate the PDF from scratch. The ability to edit will save you lots of time as you'll be able to make quick changes on the fly.
If this happens, then you'll no longer need a separate purchase of Adobe Acrobat or some other PDF editing tool. Not only is there an immediate cost saving but it also simplifies the set up of your PCs as it's one less thing to install.
Copyright © BIT (Business IT). All rights reserved.
Tags:
adobe acrobat edit office 2013 pdf software typo
By Anthony Caruana
Jul 3 2012
10:30AM