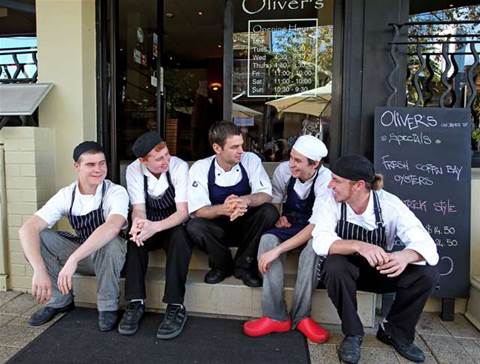 A small dose of good news for small business in WA today, with a payroll tax rebate reportedly to be announced by the Barnett government this afternoon.

According to this story today by the ABC, the WA government will announce a payroll tax rebate of “up to $41,250” when the state budget is announced at 2pm.

The rebate will reportedly apply to businesses with up to $1.5 million in payrolls for the 2012-13 financial year. We recommend you read the ABC's story in full here.

In WA, your business must have annual wages of more than $750,000 or more than $62,500 a month before payroll tax apples. The tax rate is 5.5%. It includes payments to contractors. There are some exemptions, for example school sand charities.

The rebate will provide some relief, amid complaints that small businesses are finding it hard to borrow from major banks – something Federal Minister for Small Business Brendan O’Connor said yesterday that he was hearing.

I have read and accept the privacy policy and terms and conditions and by submitting my email address I agree to receive the Business IT newsletter and receive special offers on behalf of Business IT, nextmedia and its valued partners. We will not share your details with third parties.
Copyright © BIT (Business IT). All rights reserved.
Tags:
payroll rebate tax threshold wa western australia
By William Maher
May 17 2012
12:13PM