Oscobo: Meet the British startup that wants to keep your search private 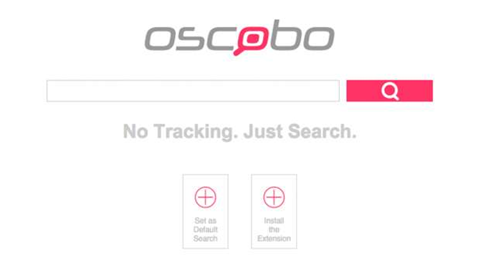 With businesses increasingly scrutinising our personal data and online habits, privacy is becoming an ever-bigger concern

In the post-Snowden world, conversations about privacy aren't restricted to IT backrooms and specialist forums. Discussions about surveillance regularly spread across Twitter and Facebook, onto stage and film, every so often breaking through into an otherwise innocuous breakfast TV show. For one London startup called Oscobo, this is an important shift in public attention.

In January, Oscobo launched a search engine of the same name based on a singular belief: that personal data should remain personal. The company claims not to store any data on its users, not to track users across the web or make money from selling on such profiles. It's a focus that not only taps into the debate around government surveillance, but also the growing awareness of ad-blockers and anti-tracking software. I spoke to Oscobo's co-founders, Fred Cornell and Robert Perin, about what it is they do and why they do it.

Perin is an ex-BlackBerry employee, while Cornell previously worked at Yahoo for over a decade. “I saw firsthand how the industry is collecting data, and I became increasingly uncomfortable with what the industry was doing with personal data,” Cornell tells me. “That's publishers, advertisers, ad exchanges, data traders – everyone's at it. Everyone wants to collect more data and make more money from it.”

Cornell says he became disillusioned seeing the relationship between publisher, advertiser and user become skewed; shifting away from transparency towards a system with a greater emphasis on harvesting personal data. He consequently got together with Perin and decided to get to work on a new search engine. “Your search history is the most important piece in establishing a profile,” Cornell explains. “It gives you tremendous insight into who someone is. The profiles out there now, especially in this post-cookie world, are extremely accurate and they're being traded in microseconds. I think if people knew what was going on they would object to it.”

Over in the US, DuckDuckGo has made waves in the anti-tracking search space since the Snowden leaks revealed the extent of NSA surveillance, and Oscobo wants to recreate that success in the UK. The site launched as a UK exclusive on 6 January, and offers up search results with a specific UK focus. “We just feel that the UK is a prime market space at the moment for the whole privacy debate,” Perin tells me, adding that there are future plans to expand the service to across Europe, notably in France, Holland and Denmark.

Oscobo licenses its search index from Yahoo and Bing, which means it can sidestep the need to compete head on with Google in terms of tech. Perin explains that the company's revenue is advertising-based, but advertising that stems from basic search data. “It's about maintaining that social contract,” he says. “You come to our site and we'll only make money if you click on a link. We won't resell other data. We won't look at where you went before and we won't look at where you go afterwards and bundle that up and use it.” 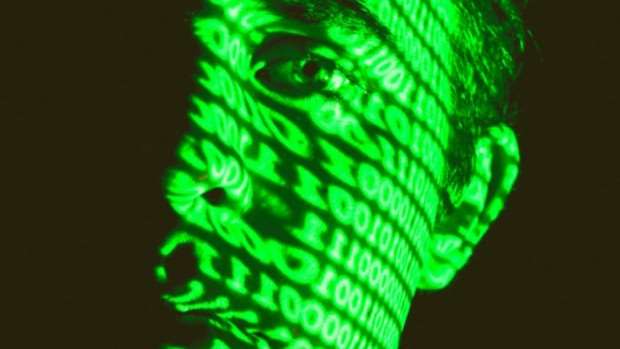 “We think it's a bit of a myth that you need to do profiling and selling of data to make money,” Cornell adds. “It's an extremely profitable revenue model to have pay-per-click based on the keyword that someone's typed in. Advertisers appreciate the return on investment because there's intent there.”

Is Oscobo an example of a wider movement? DuckDuckGo has allegedly grown 600% over the past two years, while Mozilla Firefox has introduced its own ad-blocking tracking protection feature with its Private Browsing mode. On the one hand there's a public reaction against government surveillance and on the other there's a public reaction against corporate tracking – both signs point to a market for an anonymous search engine. But is it possible to cycle back to the halcyon, pre-profiling days of ad revenue, or has the current advertising culture put users off ads altogether?

Cornell and Perin tell me that education is a large part of the equation: the more people become aware of how their data is used and appropriated, the more they'll care about how they can protect it. Whether that growth in attention can be translated to action remains to be seen, but as long as Oscobo maintains its focus on transparency, it makes a convincing argument for users to wean themselves off mainstream search engines.

I have read and accept the privacy policy and terms and conditions and by submitting my email address I agree to receive the Business IT newsletter and receive special offers on behalf of Business IT, nextmedia and its valued partners. We will not share your details with third parties.
Copyright © Alphr, Dennis Publishing
Tags:
cornell firefox cornell fred cornell government surveillance personal data robert perin search engine services uk
By a Staff Writer
Feb 5 2016
1:18PM