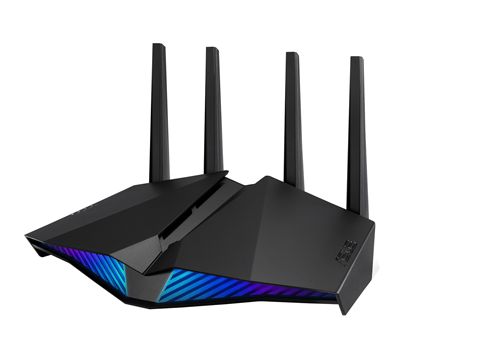 As telco moves to support gaming, streaming and the connected home.

Optus has tapped Asus for the rollout of its new consumer router fleet.

In a deal which will see the telco push into gaming, streaming and the connected home, Optus will be using Asus’ DSL-AX5400 Dual Band WiFi 6 xDSL Modem Router.

The device itself is a step up in gaming from what the telco was previously offering and will work with DSL and NBN connections it also allows more devices to be connected to the network.

Optus will still offer its mid-range and hi-end re-branded Sagemcom routers to retail broadband customers. CRN understands that the Asus device will be sold as a premium option for gaming focussed consumers.

“We are delighted to be working with an industry leading partner in the gaming space such as Asus to provide an exciting new device option for our NBN customers as part of our ongoing strategy to provide gamers with a world-class network experience,” an Optus spokesperson said in a statement to CRN.

Asus’ local boss Vai Le said the deal moves the vendor beyond its traditional strength as a consumer gaming brand.

“It takes us down the path to helping partners work better with Asus and the adoption of devices supplied to end users in the IoT space,” he told CRN.

“It's an area that a lot of people have to put focus on because our world is getting a little bit smarter. With facial detection, recognition, software development that's coming around. Asus has those devices that cater to those needs.” 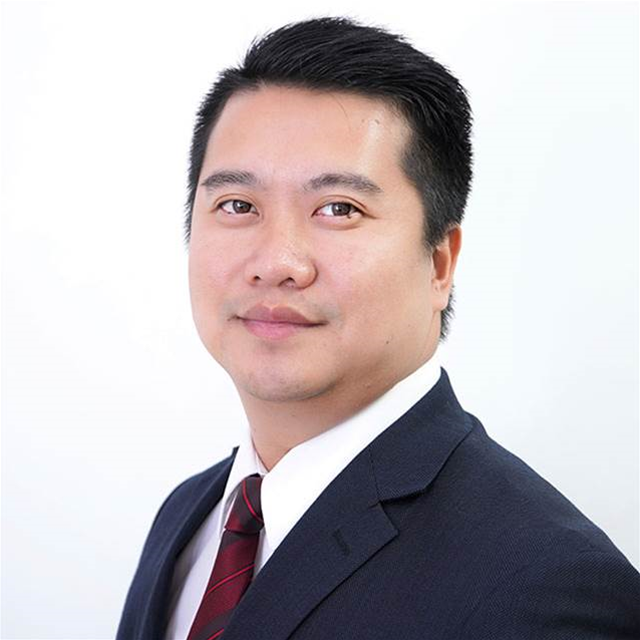 Le likened the expansion of IoT devices to cloud adoption, primarily in the enterprise at first, but then filtering down to the mid market and SMB sectors. He said the vendor had been working to educate the partner community on the opportunities in the space.

“So for me, it's like this concept of how Lenovo came from nowhere to where it is today. It's the same potential adoption for Asus. Because Lenovo, look back 10-15 years ago, they weren't at this point.

Le added that the support of Optus’ messaging would help educate the general public on getting more out of their home network and that this would drive adoption.