Optus introduces $20, 4G phone plan for people who already have their own phone 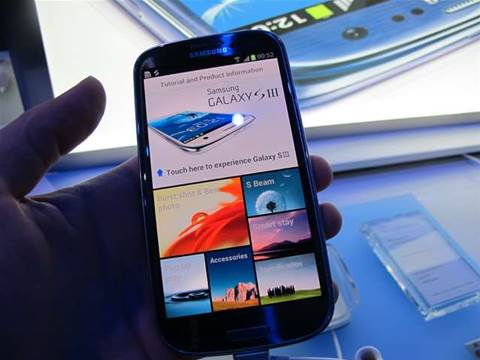 But be warned. Like other plans this cheap, there's a catch.

Two of the new plans don't require a fixed contract while the other is available on a 12-month plan.

The new Optus BYO offerings include $20 and $40 plans available on a month-to-month term, and a $60 plan available only on a 12-month contract.

It’s important to note that both the $20 and $40 BYO plans charge in one minute blocks so even if you make a 10 second call you will be charged the full 90c per minute block plus the 35c flagfall which can add up quickly if you make a lot of short calls.

All three plans bill have excess data charges of 25 cents per megabyte (MB), while data usage is counted in kilobytes (KB).

All three of the new BYO plans will work on the Optus 4G network, provided the mobile device is compatible with the 1800MHz 4G-network.

As both Telstra and Optus use the 1800Mhz frequency for 4G, any phone that currently works on Telstra’s 4G networks will also work on Optus’s 4G network, such as the iPhone 5 and the 4G variant of the Samsung Galaxy S III already available in Australia.