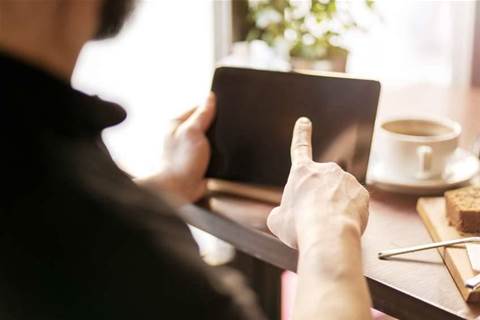 Optus has reworked its mobile broadband plans for consumer and small to medium business customers.

The Optus plans now start at a reasonable $15 for 2GB of data a month. If you go over the limit, top-ups are automatic and charged at $10 for 1GB. While the $10/GB rate is commonplace (and lot fairer than excess charges used to be), the new pricing structure is clearly designed to encourage heavy data users to upgrade to higher-priced plans.

If you do opt for the entry-level plan, you may need to watch consumption carefully to avoid bill shock. If an employee starts using a new notebook and synchronises their well-filled Gmail mailbox over mobile broadband, that can easily involve several gigabytes of data. Or there's the Windows 10 Anniversary Edition update, which is reportedly around 4GB. We're not saying either of these things are everyday events, just warning of the issues that may arise.

Although the prices apply to 24-month contracts, Optus says there is no early-termination penalty other than having to pay the remaining full cost of a tablet purchased as part of the plan.

Talking of tablets, another issue is that unmetered Presto and Netflix streaming is only part of the plan when a tablet is purchased, even though mobile TV streaming is only available on $35 and higher plans. And it costs an extra $10 a month unless you're on the $70 plan, in which case there's no extra charge.

On the other hand, unmetered Google Play Music, iHeartRadio, Pandora and Spotify music streaming is included on $35 and up plans, including SIM-only plans.

You probably don't want your employees watching TV during working hours, but you might be OK with background music. Just make sure you've got the necessary licence.