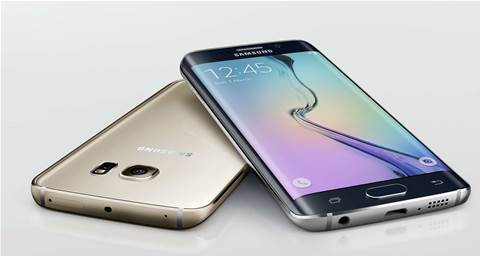 Sorry Sydney. Not only does Melbourne have better weather (no, really!) and the best sports crowds, it now has faster mobile broadband.

When Optus announced last month that it had switched on its first 3x Carrier Aggregation (CA) service in the Newcastle area, it said the service would hit Melbourne in early September.

Lo and behold, it's the first week of September and 3x CA has gone live in the Melbourne CBD.

That's just in time, because tomorrow (4 September) you'll be able to buy one of the first devices that can take advantage of this new capability - the Samsung Galaxy S6 edge+ and Galaxy Note 5.

"This means Optus customers with a compatible category 9 device can expect faster downloads while wandering through Federation Square, enjoying a feed in Flinders Lane or relaxing at Flagstaff Gardens," Ben White, vice president of mobile marketing at Optus said alliteratively.

Optus still plans to make 3x CA service available in the Sydney CBD in early 2016, and then in the Brisbane and Adelaide CBDs "from mid-2016," which provides considerable leeway.