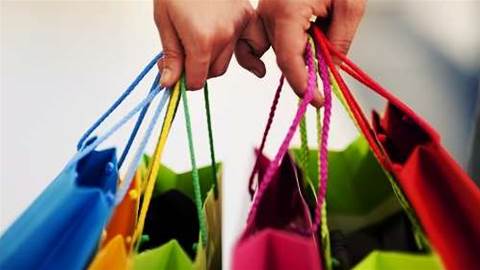 It shouldn't come as a surprise, but Australian online stores did a lot more business in the just-concluded holiday shopping season than they did the previous year. So if you aren't selling online, it's quite possible that a competitor is stealing your lunch.

ince eWAY processes around a quarter of online spending in Australia, it's well placed to spot trends.

And the average spend per transaction rose 5 percent from $159 to $167 - relatively modest but above the rate of inflation, which was 1.5 percent for the year to September 2015 (the latest figure available).

Some sectors fared better than others. Among the top ten by volume, only women's accessory and specialty stores went backwards, but by a mere 0.2 percent. We don't consider wire transfers and money orders to be retail, so leaving that category aside the strongest growth (60 percent) was seen by eating places and restaurants, presumably indicating a growth in popularity of online ordering for takeaway and delivery.

The remaining categories in the top ten - electronics, household appliances, and hobby, toy and game stores - only managed single-digit growth.

Perhaps the result of the shrinking Aussie dollar, international sales grew more strongly than domestic orders. Their value shot up by 61 percent year-on-year, with the number of deliveries increasing by 79 percent.