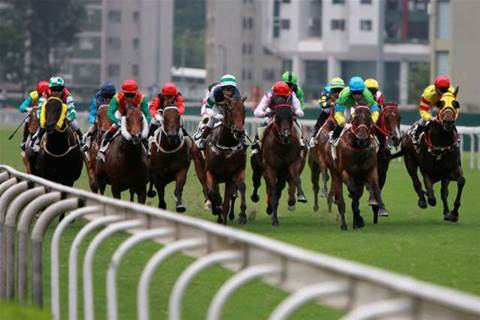 Another round of the Tech23 startup competition will lure entrepreneurs with the prospect of up to $40,000 in cash based on an application and five-minute presentation.

While reading today’s announcement by the NSW government that it is putting up a $100,000 prize pool for the Tech23 startup competition, we couldn’t help thinking about this article by business commentator Tim Mazzarol.

As he puts it, venture capital funding might seem exciting, but Dragon’s Den it is not. He paints a picture of a venture capital as a declining source of funding that hit its heyday in the 1990s, but now has “poor” returns.

Whether you view the cash prizes on offer at Tech23 in this light or not, the prospect of $40,000 in cash based on a five-minute presentation must seem like Christmas to a struggling entrepreneur with a big idea.

There’s a growing list of companies who have gotten a share of the prizes and exposure on offer through Tech23, which is billed as an event to “unearth” innovations. Posse is one previous winner. The company started with music ticket sales as its focus, but in three days will be launching a new recommendation site for accommodation, restaurants and other businesses.

Then there’s Kaggle, which lets organisations run competitions to solve their data analysis problems. GoCatch came up with an app for finding the nearest vacant taxi, and Roamz, which tells people “cool places” in their local vicinity.

The 23 companies vying for the money must be less than seven years old and technology must be central to their innovation.

The event is also an opportunity to get in front of potential investors, or exhibit in the foyer during the event.