Northern Queensland: see if you're getting the NBN 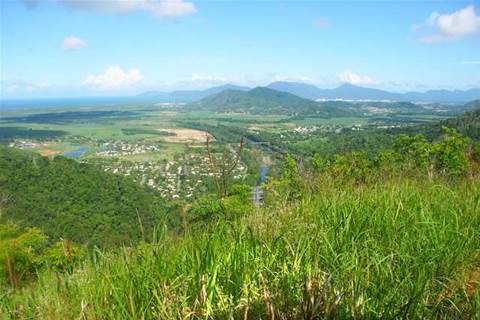 An area covering 16,000 homes and businesses across Cairns, Mackay and Townsville has been added to the NBN rollout. See which suburbs are on the list.

While the end goal is for everyone in Australia to have access to the NBN, the reality is it’s going to be a long wait for many people. For the lucky ones, they can mark their calendar now.

The latest area on the NBN rollout map is the area covering Cairns, Mackay and Queensland in Northern Queensland. Today the government announced that 16,600 premises in the area will be connected to the NBN in about 12 months.

The good news if you’re one of these homes or businesses is that you’ll be getting the NBN via optic fibre, not satellite or wireless, meaning you’ll have the best possible speeds (if you decide to pay for a faster plan).

So where is the fibre being connected?

Labor Senator for Queensland, Jan McLucas said in a statement that the NBN is “on track to roll out to 429,000 homes and businesses in Queensland by the middle of 2015.”