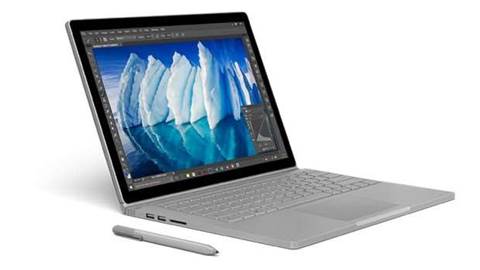 Microsoft has announced a new 'Surface Book with Performance Base' boasting up to 16 hours' battery life and much faster graphics.

Microsoft’s launch of its Surface Studio desktop PC dominated the headlines from last week's big event, but the company didn't forget its Surface Book hybrid laptop. In fact, it’s lavishing it with attention in a new model that looks absolutely brilliant.

The new Surface Book with Performance Base is an impressive upgrade, getting a big boost to its graphics capabilities and its battery life. Microsoft claims that the switch from the Nvidia GeForce 940M to the 965M gives it twice the graphical performance, and its stamina should actually improve as the new 30 percent larger battery will give it 12 to 16 hours’ worth of life.

Despite this, the new Surface Book doesn’t come in much larger than its older sibling. The base is marginally thicker and it gains a tiny bit of weight (up to 1,516g from 1,647g, including keyboard), but assuming the system gives the performance boost that Microsoft is promising, it should be well worth it.

What is interesting – and may explain the slightly strange name it has been christened with – is that it appears that just the base has been updated, while the detachable tablet segment is identical to what appeared in last year’s version. That appears to mean that you can just plug in your old screen into the new Surface base, except that Microsoft has no plans to sell them separately, which feels like a missed opportunity. 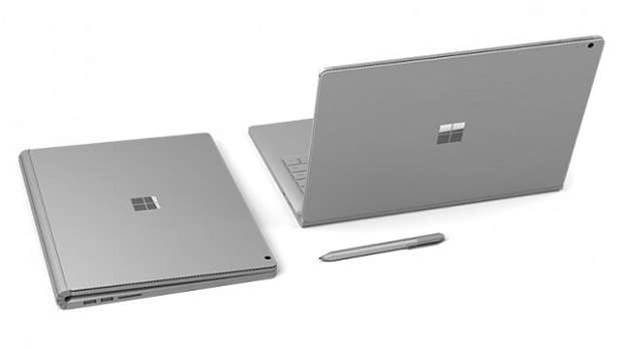 The Surface Book with Performance Base doesn’t come cheap, however. Prices will range from $3,799 for the 256GB model with 8GB of RAM up to an eye-watering $5,199 for the 1TB model with 16GB of RAM.

It’s available to pre-order now and will be released on 8 December.