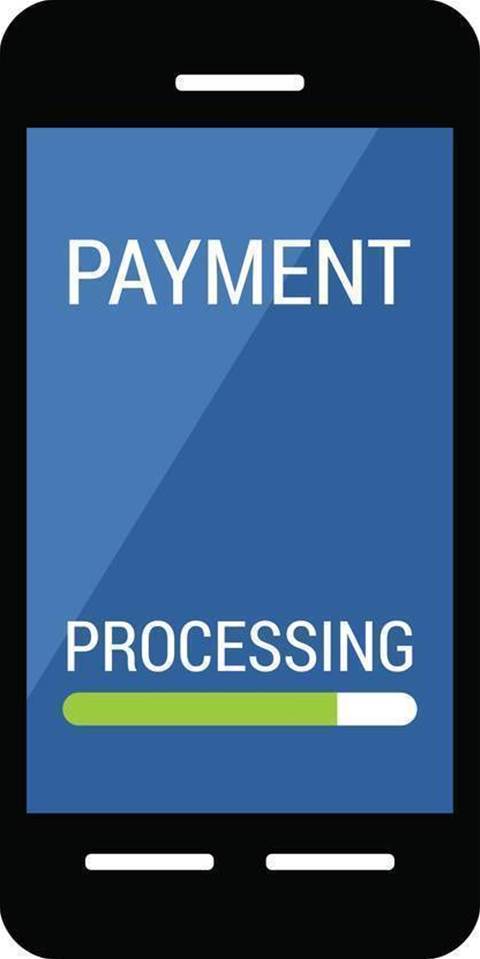 PayVu aims to reduce payment settlement times from the traditional three days to just one.

Due to go live early in 2017, PayVu is a payment service that its backer says will allow businesses to receive next-day settlement of payments.

It will do this by ensuring that deposits to payees’ accounts are made using cleared funds, so from their point of view it is as if the payer had lodged cash.

Businesses will be able to use PayVu for all types of payments, including invoices, salaries, superannuation (SuperStream compliant), pay as you go, business activity statements, payroll tax and expense claims, in Australian or foreign currencies.

It doesn't make any difference if the recipient does not use PayVu.

PayVu is also said to be ready for the ATO's Single Touch Payroll initiative scheduled for mid 2017.

InPay Tech, the company behind PayVu, says the smartphone and browser-based software will also reduce the time needed to process payments to one or two minutes. That alone could more than justify the fee of 10c per payment (with a minimum of $5 per month).

PayVu will potentially integrate with all cloud accounting and payroll products. Keypay, QuickBooks and Xero will be supported from release, followed by MYOB. Others will be added according to user demand.

The service goes into beta on Christmas Eve and will be generally available from 31 January 2017.