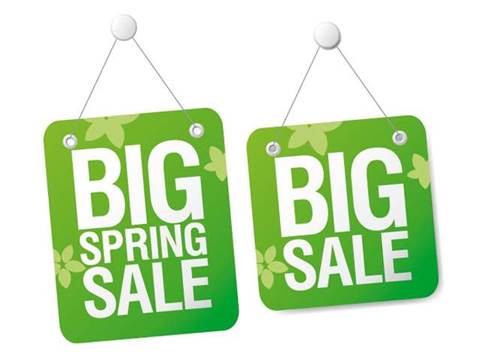 A GST on imported goods valued under $1000 is unlikely say tax experts, despite a government taskforce suggesting “in principle” grounds for it.

The Low Value Parcel Processing Taskforce yesterday released its final report, arguing a new approach for parcel handling was neither simple nor straightforward.

Last year the Productivity Commission found that lowering the GST threshold to $20 on imported goods would raise in excess of $500 million in tax revenues, but the cost of parcel processing using the current system would jump by almost $1.6 billion – three times the additional revenue collected.

“This modelling shows a cut will raise significant revenue, well over the amount that is spent to raise it, which could earn both State and Federal Governments millions of dollars in additional money,” Mrs Osmond said.

The taskforce’s modelling shows at a $0 threshold level the collection cost is estimated at $12.06, with revenue delivered per item of just $7.28.

The picture looks rosier at a $200 threshold with revenue estimated at $35.35 per item, compared with collection costs of $17.75 per item, however the taskforce said given many scenarios were costed in a short timeframe, the level of confidence in relation to these collection costs is at best in the +/– 50 per cent range.

“I don’t think it will ever happen just because the cost/benefit is ridiculous,” said Rick Krever, Director of the Taxation Law and Policy Research Institute at Monash University.

John Freebairn, economics professor at the University of Melbourne, said he would largely back the framework that the productivity commission used.

“Until these scare mongers come up with a new low cost administrative system they’re basically paddling up a dry creek going nowhere.”

The taskforce looked for ways to bring down collection costs, recommending a simplified assessment of, enabling overseas suppliers to collect GST at the time of purchase, and permitting Australia Post to charge a handling fee for collecting any GST revenue.

Professor Krever said it was a “fantasy” to suggest that overseas retailers would be willing to collect tax.

“It would be interesting if Australia did something nobody else has been able to do,” he said, adding that while Europe was one case where there was a GST rule for giant retailers such as Amazon and Microsoft, it only worked because there was an enforcement mechanism, with Microsoft having offices and employees based in Europe.

Professor Krever said while there were enormous problems with the GST, the threshold on low-value imported goods was the tiniest of them.

“Compared to the gap in what the GST is taxing, this is a minor one, but it’s the emotive one.”