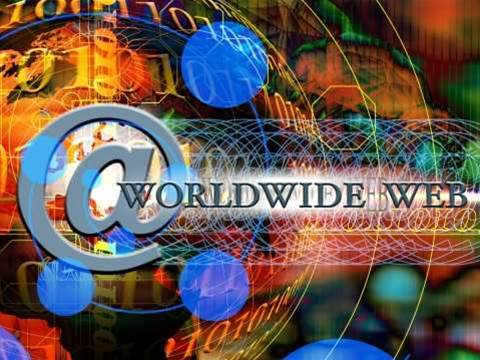 The World Intellectual Property Organisation (Wipo) has expressed concerns over the impact of new generic top-level domains (gTLDs) proposed by the Internet Corporation for Assigned Names and Numbers (Icann), as it released annual figures showing a continued increase in cyber squatting cases.

Cyber squatting involves individuals or firms registering domain names with the sole intention of selling them on at an inflated price to a trademark holder whose name appears in the domain.

The figure for 2008 stood at a record 2,329, after individuals and organisations as diverse as the BBC, Scarlett Johansson and the English Premier League filed cases.

Icann is set to open up large numbers of new gTLDs by the end of the year, and Wipo has warned that a "careful framework" needs to be in place to ensure that cyber squatting does not run out of control.

"Cyber squatting remains a serious issue for trademark holders. Supported especially by registrar and registry stakeholders, the sale and broad expansion of new TLDs in the open market, if not properly managed, will provide abundant opportunities for cyber squatters to seize old ground in new domains."

However, Icann has already been proactive in its attempts to address the potential problems associated with cyber squatting. The organisation announced plans at its recent International Public Meeting in Mexico to create an Implementation Recommendation Team comprising a diverse group of industry stakeholders, which will report back in May.

"The board has clearly heard and believes strongly that the concerns of trademark holders must be addressed before this process is opened for applications," said Peter Dengate Thrush, chairman of Icann's board.

"The establishment of this team is an attempt to get proposed solutions from the people with skills in trademark protection and other issues."

Wipo is also working with Icann to safeguard legitimate trademark holders' rights in the pre-delegation and post-delegation (application and operational) phases of a domain name.

Phil Kingsland, director of marketing at .uk registry Nominet, argued that businesses could struggle to manage the proliferation of new gTLDs when they come on the market, and must decide whether to register defensively, or risk cyber squatting or lost revenue.

"Their concern will be how to find out about all of them," he said. "There should be one area of the business responsible for registering domains, and it needs to understand the value of having a new domain and the potential traffic that could be lost otherwise."

I have read and accept the privacy policy and terms and conditions and by submitting my email address I agree to receive the Business IT newsletter and receive special offers on behalf of Business IT, nextmedia and its valued partners. We will not share your details with third parties.
Copyright ©v3.co.uk
Tags:
cyber holders squatting trademark
By Phil Muncaster
Mar 17 2009
8:24AM