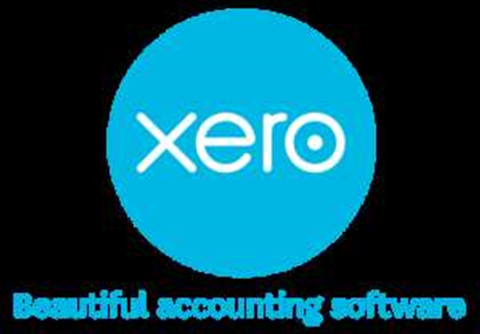 Use Xero? Here are some of the things you can look forward to in the coming months.

Xero used its XeroCon conference in Melbourne last week to introduce some of the new or improved features it plans to roll out in the next 90 days - or in a couple of cases, a slightly longer timeframe.

The main iOS app gets some new features too. A lot of people - especially in Australia - are discovering Xero via the App Store, so it will be possible to sign up for Xero directly from the app rather than forcing new users onto the web site. Accountants and bookkeepers can expect to benefit from the way Xero's advisor directory will appear during the app setup process.

A separate app - Xero Me - will be provided for employees who are paid through Xero, said Xero people mobile product manager Samyak Shah. This will initially let people view their payslips and apply for leave, with the ability to fill in timesheets and edit personal information to follow. Xero Me will be released in Australia ahead of other markets, he said.

Turning to Xero itself, the product will soon get a global search function similar to Spotlight searching in OS X, including a 'quick look' glimpse at items in the list of results. This change will be progressively rolled out to Xero users over the next eight weeks or so, said Craig Walker, Xero business chief technology officer.

The contacts capability is also being rethought to provide CRM-style functionality, including smart lists (views based on user-selected criteria), integration with Gmail, and a 'customer' view that shows all activity relating to a particular customers, headed by the amount they owe you.

Some of the changes are being made with very small businesses in mind, especially those who don't want to think about accounting. Andrew Tokeley, Xero business product manager, demonstrated a new 'billable expenses' feature that makes it easier to charge expenses to a client, for example when an interior decorator buys several items and eventually recoups the cost from the clients who receive the goods. There is provision for charging all items in one purchase to a client, or allocating individual items.

Xero business product manager Matt Barnett is responsible for meeting the requirements of the company's accountant and bookkeeper partners, but some of the changes he outlined were of interest to small businesses that do all or some of their own bookkeeping work.

Fixed asset accounting is going to get a lot easier, he said, with the addition of asset types (to automatically set up the appropriate accounts), support for multiple depreciation methods, provision for storing serial numbers and warranty expiry dates in Xero, cost limits (eg, for luxury cars), and it will be much easier to undo an incorrectly recorded fixed asset disposal.

Accounting for fixed asset pools is planned, but is more than three months away.

"We know we have some work to do" on activity statements, Barnett said, but that's not on the company's list of priorities for 2015.