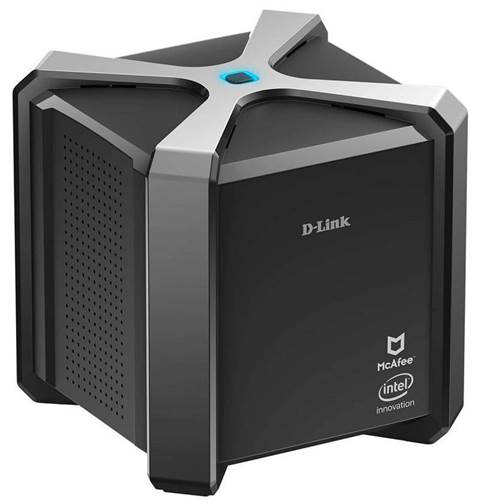 The network vendors have partnered with McAfee and Bitdefender to beef up security on some new routers.

D-Link and Netgear have announced a number of new network products, and while they’re aimed at the home market, we know that many small businesses – especially home-based businesses – rely on such devices rather than the usually more expensive and more complicated models targeted at larger organisations.

The D-Link DIR-2680 AC2600 Wi-Fi Router Powered by McAfee is, as the name suggests, designed to automatically protect all devices connected to the network – including Internet of Things (IoT) devices like surveillance cameras that aren't able to run their own security software.

The McAfee service is said to prevent, detect and correct malware and attacks, keeping connected devices safer from intrusions and thefts.

Hardware features include dual-band 802.11ac MU-MIMO (multi-user, multi-input, multi-output) technology, and the use of Intel's WAV500 chipset to support up to 128 simultaneously connected devices, leaving the router's main processor to handle the remaining functions including the security software.

The DIR-2680 is scheduled to ship in the second quarter of 2018. Its price has yet to be announced.

D-Link is also a player in the wireless mesh network market, like several of its competitors, and the newest members of its Covr range are the COVR-2202 and the COVR-C1203.

The COVR-2202 is an AC2200 tri-band system, said to provide coverage of up to 550 square metres from two nodes. In contrast, the COVR-C1203's AC1200 dual-band technology covers up to 465 square metres with three nodes. More Covr nodes can be added to extend coverage where necessary.

Pricing and availability have yet to be announced.

Also new are the D-Link DOR-X6060 and DIR-X900 11AX Wi-Fi routers, with theoretical combined speeds of 6000Mbps and 11,000Mbps respectively. This is achieved in part by the use of 802.11ax technology, which increases throughput by using more and wider channels, and by using each channel more efficiently.

The 11ax standard is designed to cope with more devices on a single network, more physically adjacent networks (such as those operated by multiple tenants in an office building), and greater diversity in bandwidth requirements.

The company gave no indication of when these products are expected to go on sale in Australia.

“D-Link’s new product integrations with the Google Assistant provide users the ability to control their mydlink cameras and mydlink smart plugs with the power of their own voice,” said D-Link ANZ MD Graeme Reardon.

“We plan to continue expanding the range of Google Assistant-compatible products to provide more home automation possibilities for smart homes.”

From a user's perspective, the integration is achieved simply by linking their mydlink account with Google Assistant.

Netgear teams up with Bitdefender

Meanwhile, Netgear has announced that it will use technology from Bitdefender to help secure IoT and other devices on a local network.

Just as D-Link is building McAfee security technology into a new router in order to protect IoT devices, Netgear has teamed with Bitdefender to help secure such devices that can't run security software and may not receive security updates even when vulnerabilities are discovered.

The first Netgear product with this capability – dubbed Netgear Armor – will be the R7000P Nighthawk AC2300 Smart WiFi router, which is scheduled to ship this quarter. 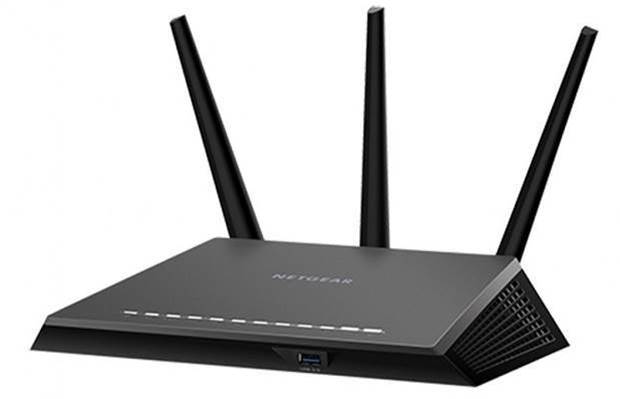 It will be followed by firmware updates for the Orbi mesh networking system and for other models in the Nighthawk range.

According to a joint statement by the two companies, the technology will prevent attacks in IoT devices, protecting sensitive user data from cybercriminals, detect devices with known vulnerabilities, and block malicious URLs.

“Together we are providing customers with breakthrough technology to provide smart home security as part of our Nighthawk AC2300 Smart WiFi router. The key benefit of Netgear Armor will be to provide a central security solution that protects all the devices in the home against cyber threats.”