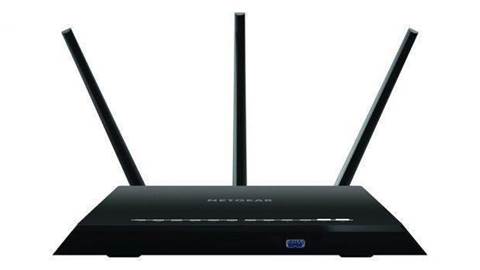 Users need to configure Nighthawk routers manually to opt out of sending the information to Netgear.

Netgear's latest firmware update to its Nighthawk range quietly adds a feature that automatically collects your IP and MAC addresses.

A post on Netgear's support page reveals the update collects "information regarding the router's running status, number of devices connected to the router, types of connections, LAN/WAN status, WiFi bands and channels, IP address, MAC address, serial number, and similar technical data about the use and functioning of the router, as well as its WiFi network".

The company argued that this will help improve the stability of its router range, but many customers are angry at the amount of data being scalped, particularly their IP and MAC addresses, according to forums including this Slashdot thread.

What has also riled up customers is that this new data-harvesting tactic is strictly opt-out, meaning users need to manually configure their routers to prevent them from remotely sending data to Netgear. Users have also complained that once configured, there is very little indication that data sharing has been turned off.

"The text description and radio buttons for ‘Router Analytics Data Collection’ and ‘Router Auto Firmware Update’ are grayed out, even though they are clickable," wrote one user on Netgear's community forum.

The chances are that many customers won't do this, particularly as many people fail to even change default password credentials.

Netgear warned customers last December to turn off select routers, including the Nighthawk R7000, and avoid using them following the discovery of a security vulnerability. The flaw, known as #582384, affected a range of Netgear routers, and allowed hackers to gain remote access to a network.

This latest firmware update could be an attempt to catch similar sorts of vulnerabilities before they can do damage, although Netgear appears to be risking alienating some customers in the process.