Today’s “NBN for Business” announcement shows why the potential benefits of the country-wide broadband network are more than raw speed. Click to read why.

As the NBN gradually rolls its way across the country, one of the fundamental questions you might have as a small business person is this – isn't it just faster Internet? If the speeds I’m getting now are fast enough, why would I bother?

Today’s announcement by the NBN Co is a good example of why the potential benefits of the NBN are more than raw speed.

In a nutshell, what the NBN Co announced today is a series of upgrade options for businesses – features you can’t get with a home NBN plan.

They fall into two areas. The first is higher speed, high-priority traffic. The second is extended support for faults, including support on the weekends and up to 9pm each day (previously till 5pm on weekdays only).

How does this help you? 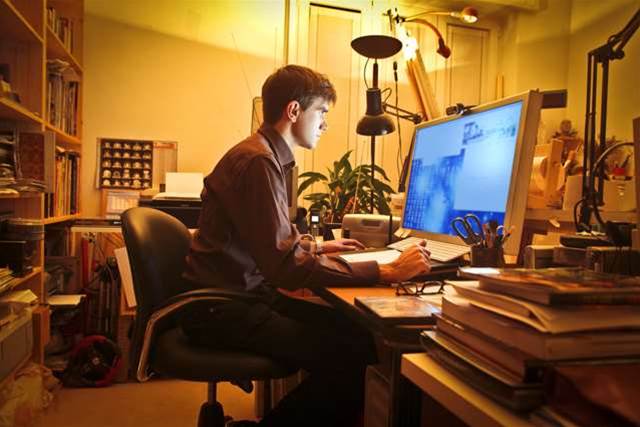 Let’s look at the high-priority traffic. This is important, because it will potentially make VOIP a much more viable option for your telephone calls, especially if you’ve been scared about quality and reliability of VOIP.

What the NBN Co announced today is faster speeds for the highest priority NBN traffic – called Traffic Class 1, or TC-1. Without getting buried in technical details, this means it will be given priority over other types of data. Regular Internet is categorised as Traffic Class 4 and not given this same priority.

The benefit is that VOIP phone calls over the NBN can be treated as Traffic Class 1.

ADSL is a "best-effort network". By contrast, Leica Ison, General Manager, Product Marketing at NBN Co, describes TC-1 as a “bit like an express lane."

The benefit of this is that at higher speeds, more high quality phone calls can be made at the same time. The NBN Co claims that will mean a theoretical 50 simultaneous lines for a user that’s paying for 5Mbps of TC-1.

Ison told us that the vast majority of small businesses NBN Co has spoken to have four to five phone lines. “I think last time I looked, the majority, like 70-80% of these small businesses do have multi-line telephony coming in. So they have a business need for it.”

Efforts have been made by carriers in the past to improve the quality of VOIP in the Australian market. In 2011 Telstra announced what it described at the time as the first VOIP for small to medium business guaranteed by Quality of Service. Telstra announced plans to upgrade 1600 telephone exchanges to offer the service, which it called “high definition voice”. 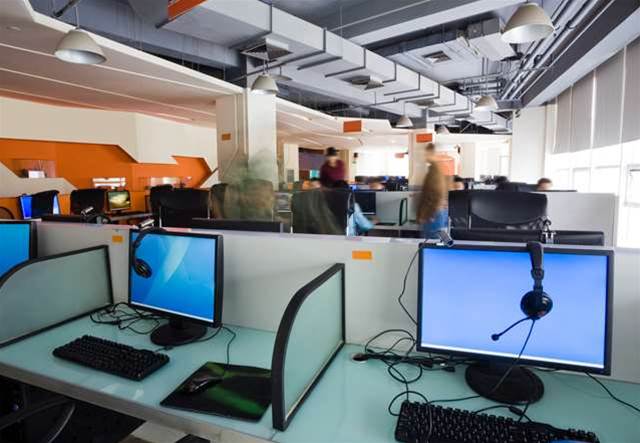 We’ve explained what a VPN is here. If you have a separate building and staff need to connect securely over the Internet to your main office via a VPN, and reliability and speed is absolutely critical, then TC-1 could be useful.

Which providers can get it from? 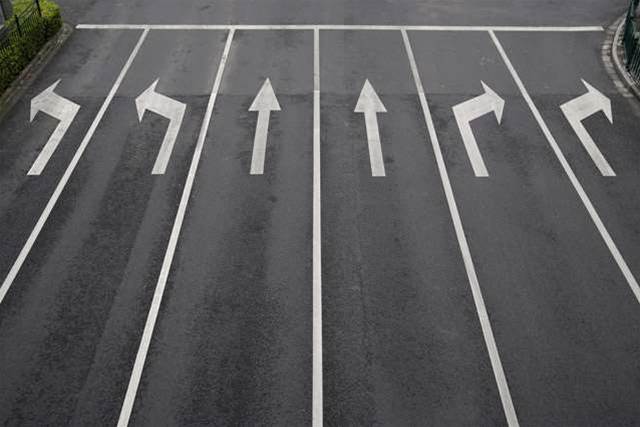 Today’s announcement is a list of features made available over the NBN by the network’s builder, NBN Co. Remember you won’t pay NBN Co to get on the NBN, you’ll pay an Internet provider. As for exactly who will be offering these services and how much they will cost, we’ll need to wait for the providers to announce that, or update their plans with these options.

He said Internode plans to support cloud-hosted VOIP (where another company runs the VOIP server for you), as well as customers who want to have the equipment (an IP-PBX) installed in their building. “The pricing and specifics will generally be determined on a case-by-case basis at this early stage of the game,” he told us.

We have also attempted contacting the other companies mentioned above, and will provide an update when we receive more information.

UPDATE: An iPrimus spokesperson has told us the provider is "days away" from putting new business NBN plans out.