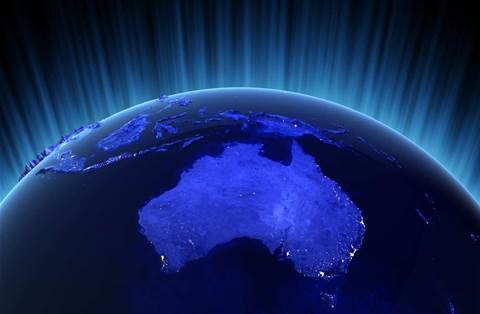 Planning has begun for the rollout of the NBN fixed wireless network in the Northern Rivers region of New South Wales.

I have read and accept the privacy policy and terms and conditions and by submitting my email address I agree to receive the Business IT newsletter and receive special offers on behalf of Business IT, nextmedia and its valued partners. We will not share your details with third parties.
There was no indication of when residents and businesses in the region can expect fixed wireless services to be available, other than that the national rollout is scheduled for completion by the end of 2015.
As previously reported, NBN Co has announced a higher speed tier for fixed wireless customers which will give them 25Mbps downloads and 5Mbps uploads compared with the 12Mbps and 1Mbps of the basic service.
These speeds are the limitations imposed by the NBN; actual speeds may be lower depending on the ISP's backhaul network and other issues.
The new tier means rural and regional premises will have Internet services that are as fast or faster than the ADSL2+ services offered in more densely populated areas.
Since an Federal election date has been set, it's not surprising that local MP Janelle Saffin took the opportunity to push a political barrow: "The choice this election year is clear - vote Labor and you'll get the NBN; vote for Tony Abbott and you won't."
Copyright © BIT (Business IT). All rights reserved.
Tags:
nbn northern rivers services wireless
By Daniel James
Feb 6 2013
5:00PM