NBN to use faster FTTdp instead of Optus HFC 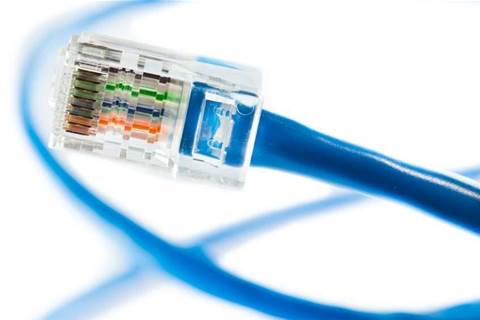 NBN Co has announced it will be making greater use of fibre-to-the-distribution-point (FTTdp) technology.

The company said it will not be using the Optus hybrid fibre co-axial (HFC) network that it purchased last year to connect any more premises to the national broadband network.

Instead, it will use FTTdp – sometimes known as fibre-to-the-kerb – which promises better speeds than both HFC cable and the fibre-to-the-node (FTTN) technology used elsewhere on the NBN.

NBN Co has been testing FTTdp since earlier this year and, in the August 2016 update to its corporate plan, identified the technology as one of the likely alternatives to HFC technology, although the Optus network was not specifically mentioned at the time.

However, NBN Co chief network engineering officer Peter Ryan today said: “When we consider the advancements we’ve made in FTTdp, combined with the up-to-date learnings we have on the Optus HFC network, NBN has confirmed it will deploy FTTdp in those areas where the use of the Optus HFC network was planned, with the exception of the already launched network in Redcliffe, Queensland.”

“We have tested FTTdp over the last year and we're confident we can now deploy the technology in areas where it makes better sense from a customer experience, deployment efficiency and cost perspective. This includes premises in the FTTN footprint that have too high a cost per premises (CPP) and premises served solely by the legacy Optus HFC footprint that are yet to be made ready for service,” said Ryan.

NBN Co suggested as many as 700,000 homes and businesses will be connected by FTTdp.

“The move to FTTdp was outlined in the 2017 Corporate Plan where we stated NBN’s overall HFC footprint would be between 2.5 and 3.2 million by 2020, with more premises being served by FTTN, fibre-to-the-building and FTTdp. These ranges reflect NBN’s flexible and technology-agnostic approach,” added Ryan.