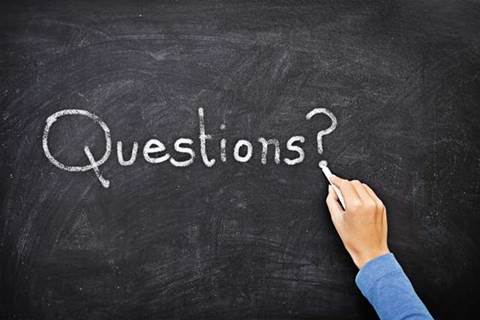 Here's a good opportunity to ask questions and get your head around the NBN, if you're near any of these areas.

The NBN's future may be under something of a cloud now with an election on the horizon, but meanwhile the show goes on.

If you know the NBN is coming to your area, but don't have a clue what it is, or have questions you want to ask, one way is to check out the NBN's information truck. The vehicle is travelling around Australia.

The NBN Co has just announced the next leg of information sessions. Here are a list of locations and dates:

I have read and accept the privacy policy and terms and conditions and by submitting my email address I agree to receive the Business IT newsletter and receive special offers on behalf of Business IT, nextmedia and its valued partners. We will not share your details with third parties.
Copyright © BIT (Business IT). All rights reserved.
Tags:
clarendon erina fair mill park nbn nundah services toowoomba truck
By Krishan Sharma
Apr 10 2013
3:32PM