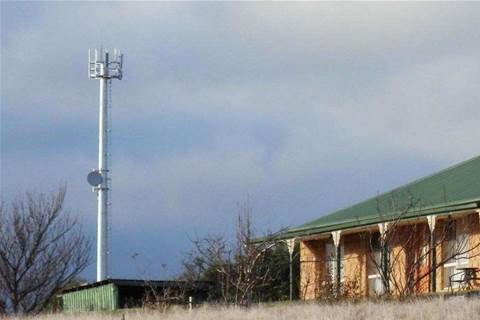 Just over two years ago, NBN Co announced that the original single speed tier of 12/1Mbps for fixed wireless services had been augmented with a 25/5Mbps tier  .

The maximum speed has now been doubled again, with the addition of a 50/20Mbps tier. Notice how the upload speed is rising more quickly than the download speed - that's especially good news for businesses that have to send massive files to customers or suppliers, or that need remote access to on-premises systems.

“By the time we complete the NBN network rollout in 2020, this world-leading broadband service will provide more than half a million homes and businesses living in regional and rural Australia with access to faster internet speeds that rival what their city cousins have available today,” said Gavin Williams, NBN Co's executive general manager of fixed wireless and satellite products.

"Following the launch of Sky Muster, NBN's first satellite, this milestone is yet another critical part of our plan to help bridge the nation's digital divide. We're closer than ever before to being on a level playing field between the city and the bush by providing kids in rural areas with access to digital textbooks, farmers with the latest technology and creating a world of new possibilities for regional small businesses."