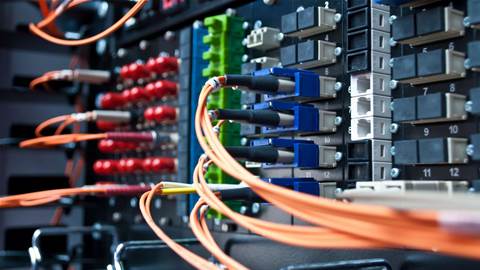 The first 1,000 premises have been connected to the FTTN portion of the NBN.

This number is increasing by approximately 100 a day, according to Federal Minister for Communications Mitch Fifield.

The first FTTN connections were in Belmont (New South Wales), but the rollout in Bundaberg (Queensland) will start this month, according to Fifield, and 75,000 premises are expected to be connected via FTTN by the end of the current financial year.

One of the claimed benefits of FTTN is that it uses the existing copper cables from the street to the premises, greatly simplifying installation to the extent that it becomes equivalent to installing an ADSL service, which is usually achieved by sending a modem to the customer and having them plug it in.

Across all technologies, NBN Co plans to extend coverage in urban areas by 60,000 to 100,000 premises per month beginning in February 2016.

Recent bad news for the Multi-Technology Mix included revelations that it may cost ten times more to remediate the copper network for FTTN (as much as $641 million) on top of the $520 million to be spent on connecting premises that are long distances from nodes  , and that the Optus HFC network is "not fit for purpose" and may need to be overbuilt.