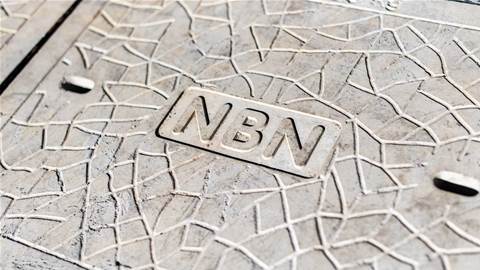 More than 8.1 million households and businesses are now connected to the NBN, according to the latest ACCC Wholesale Market Indicators Report.

Connections saw a 3.6 percent increase in the December 2020 quarter, which amounted to an additional 279,347 new households and businesses connected to the NBN,

“NBN Co’s new incentives to retail service providers, such as its Focus on Fast promotion, is welcome as many Australians now work and study from home at least some of the time. Customers should consider their usage and needs, and explore whether these promotions offer them a better deal.”

“NBN’s temporary COVID-19 CVC boost offer has expired, so it’s important that retail service providers provide sufficient CVC capacity for consumers to continue to receive the speeds they are paying for, particularly during periods of high demand,” Sims added.

Wholesale market shares remained stable in the December quarter and Telstra’s share of services fell slightly to 45.5 per cent, the market shares of the other large retail service providers were largely unchanged.

Aussie Broadband increased its overall market share to 4.2 per cent in the December quarter, up from 3.9 per cent in the previous quarter. Other small retail service providers accounted for the remaining share of 3.3 per cent. This resulted in positive earnings in the company’s latest financial report.

“Having more retail service providers directly connecting with NBN’s network increases competition and provides more choice for consumers. Customers can shop around to compare retail offers, to see if they can get a better deal,” Sims said.