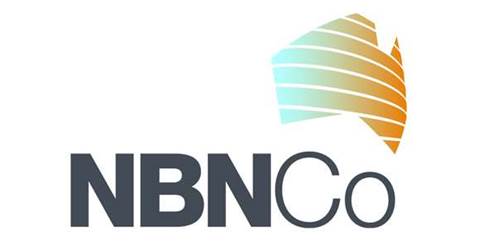 NBN Co says the number of premises ready for services has increased by 91 percent year-on-year to 1.38 million, while the number of active users has risen nearly 130 percent in the same period to 610,000 premises.

NBN Co CEO Bill Morrow said "Our recent Corporate Plan, coupled with our construction plan for the next three years, covers 85 per cent of the country, with the remainder of the rollout on course to be completed by 2020."

That includes the commercial launch of the HFC (cable) and long-term satellite services in 2016.

NBN Co's end-user pilot of HFC service has begun in Redcliffe, Queensland, and will involve around 300 homes and four service providers.

HFC is expected to be used to deliver NBN service to around four million premises, which is around one third of Australian homes and businesses.

"The pilot marks pleasing progress for our HFC product," said Morrow. "It will pave the way for the commercial release of HFC in 2016, marking the release of the final MTM (Multi-Technology Mix) technology."