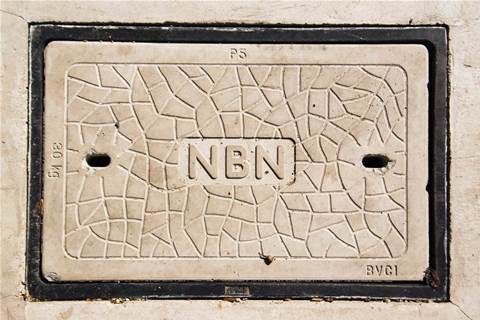 More than three years ago, NBN Co announced plans to upgrade the HFC network it acquired from Telstra to the DOCSIS 3.1 standard that supports higher speeds than the currently available 100/40mbps maximum.

The company has now begun enabling DOCSIS 3.1 ahead of the planned ramp-up in HFC activations. Last November, HFC activations were temporarily frozen for “advanced network testing and remediation where needed”. Connections resumed at a small scale in late April, and by now should be running at 100,000 a month.

"We have already activated DOCSIS 3.1 to a couple of thousand premises in Melbourne and Sydney and plan to extend coverage to all three million premises served by HFC by end-2020," an NBN Co spokesperson told Business IT. 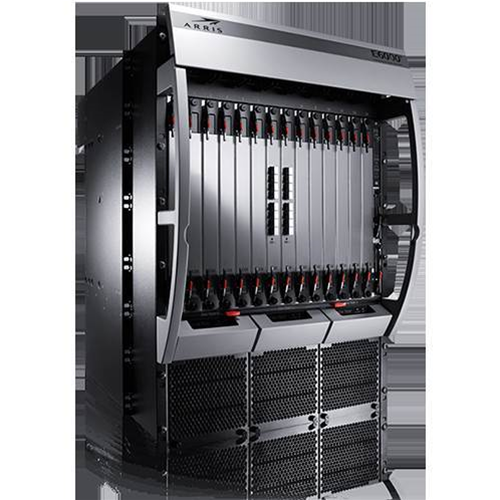 He added that the DOCSIS 3.1 rollout will be focussed on areas with the greatest need for a capacity uplift, and they will typically be those where HFC has been operational longest.

The advantage of DOCSIS 3.1 for NBN Co is that it doubles the downstream capacity of the existing cables by increasing the range of frequencies used and by using the spectrum more efficiently.

This is a more cost-effective approach than installing additional optical nodes to reduce the number of premises on each node.

Customers should benefit from reduced congestion during peak periods, as well as more reliable and stable connections thanks to the changes to modulation and error protection that are part of the DOCSIS 3.1 standard.

Cable modems supplied by NBN Co are already DOCSIS 3.1 compliant, so customers should receive these benefits as soon as the new standard is activated in their areas.

“Although DOCSIS 3.1 does enable higher speeds on HFC networks that is not our core focus at this present time," said NBN Co chief technology officer Ray Owen.

Where DOCSIS 3.0 provides for a maximum of 1.2Gbps downstream and 200Mbps upstream, the 3.1 standard increases that to 10Gbps and 2Gbps. DOCSIS 3.1 Full Duplex is a more recent variant under development to allow 10Gbps in both directions by using the same spectrum for upstream and downstream traffic simultaneously.