MYOB users: there's a new phone app coming for you 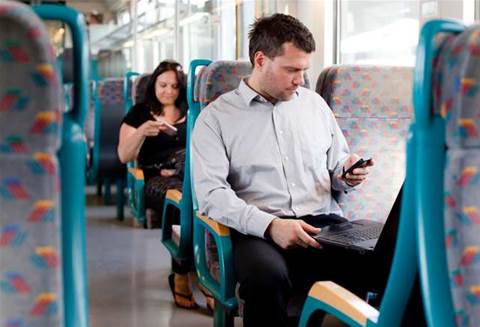 If you're one of many users of MYOB's AccountRight Live, you might be interested in a new phone app they have coming.

Not only are you being urged to make sure your web site is mobile-phone friendly, but it's getting easier to access your account-keeping on a phone.
If you use MYOB's AccountRight Live, there's a new phone app on the way for iPhone and Android. IT won't be available till the "first quarter" of 2014 though.
Newsletter Signup

I have read and accept the privacy policy and terms and conditions and by submitting my email address I agree to receive the Business IT newsletter and receive special offers on behalf of Business IT, nextmedia and its valued partners. We will not share your details with third parties.
The screenshots you see below shows the app will let you create new invoices, which is surely one of the most important mobile tasks. 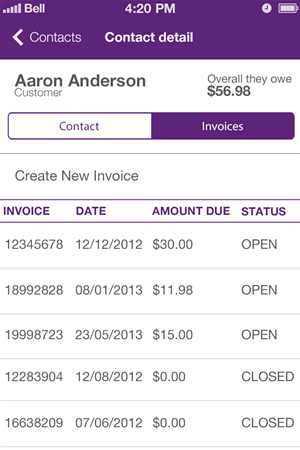 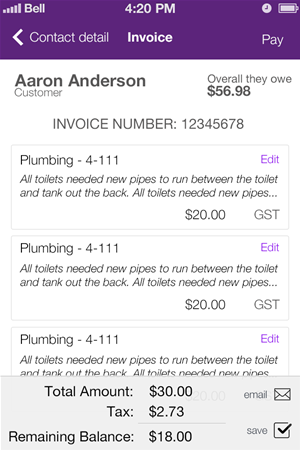 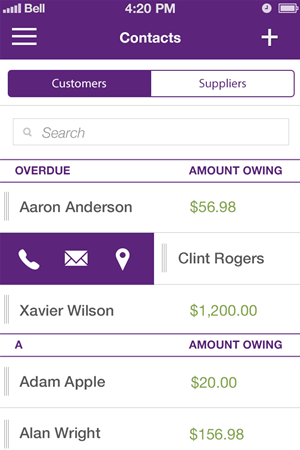 It also has an eye on credit control. The total owed by a customer seems to appear wherever its name is displayed, and the contacts list is headed by those with overdue invoices rather than being in simple alphabetical order.
MYOB has also indicated that the app will allow phones to act as mobile payment terminals. This is presumably one of the first fruits of the recent agreement between MYOB and mobile payments provider Mint Wireless.
Copyright © BIT (Business IT). All rights reserved.
Tags:
accounting app invoice myob phone software
By Daniel James
Oct 16 2013
1:20PM