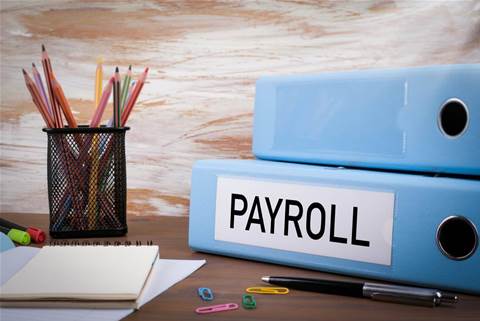 MYOB is playing a leading role in the STP (Single Touch Payroll) rollout.

More than 50 percent of employers reporting via STP are MYOB customers, according to the company.

Since 1 July 2018, more than 16,000 businesses have joined the scheme via MYOB software, and have together successfully processed more than 150,000 STP pay runs.

It sounds as if the process was relatively straightforward: 2 Peas business software specialist and MYOB certified consultant Renae Petersen said "The roll out of STP from MYOB has been seamless with very little interruption to our clients as we already had them online and so we could just jump in and manage it for them with very little disruption to their business. Our clients are very happy with how it has all rolled out."

MYOB general manager of product David Weickhardt said "We know a significant change such as this can be daunting, especially when there are ATO requirements as well as changes within the MYOB product.

"We're pleased to see that during the transition period we received around 45 percent less calls from STP customers than we anticipated."

MYOB said one third of SMEs pay their employees via MYOB software. STP initially affects those with 20 or more employees, but is expected to extend to smaller employers from 1 July 2019.

It claims to have been "the first major payroll solution provider to have its products ready for STP", but as previously reported AccountEdge was not STP-ready when STP commenced on 1 July 2018. The update for that product will be available before May 2019, a spokesperson told Business IT, but the exact release date has yet to be announced. AccountEdge users are covered by a deferral of their STP reporting responsibilities.