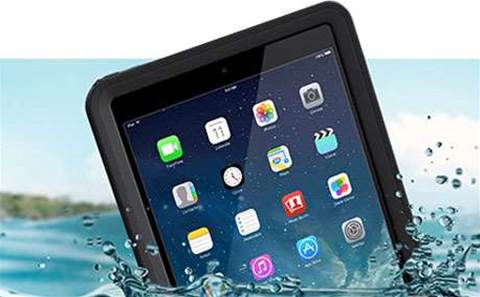 The nüüd line uses a "screenless" technology that forms a seal between the case and the touch screen. The frē range uses a thin, transparent film to seal and protect the display against water, dirt and dust.

Lifeproof's ranges of tablet and smartphone cases have previously won awards and were recommended as the best iPad case of 2013 by the CTIA.

The frē and nüüd are available now through the Lifeproof website and selected retailers.