More reasons to use email marketing 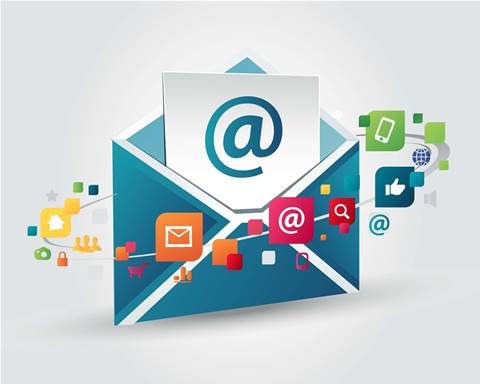 Here's more evidence from the US that email marketing works.

Yesmail, one of BlueHornet's rivals, has also reported some encouraging trends. Again, it appears to be based on the US experience, but it may provide some useful guidance.

Once you've persuaded someone to sign up and open at least one email, even basic personalisation such as contacting them ahead of their purchase anniversary or their birthday can keep them engaged.

Use the data you collect from each email campaign - which themes, frequencies, offers and so on work best - to gain insights to improve your efforts.

It is increasingly likely that your customers will read your messages on mobile devices, Don't just make your messages 'mobile friendly', make them 'mobile actionable' - different calls-to-action may be more effective depending on whether the message is being read on a desktop or smartphone, and the time of day can affect how customers interact with the email. An example provided by BlueHornet is that if someone reads an email while travelling to work on public transport they may be less inclined to purchase on the spot than they would if they were at home that evening.

On the subject of mobile, here's something that might surprise you. Yesmail reports that smartphone order numbers have grown by 32 percent and revenue by 33 percent, while the figures for transactions on a tablet fell by 22 percent and 24 percent. One possible explanation is that smartphone screens are getting larger and web sites are more likely to be responsive, so it's becoming easier to make purchases on phones. Another possibility is the growing number of apps from retailers, hoteliers and so on. Almost by definition, these are aimed at making it easier to transact.

You can download Yesmail's report here, but you'll need to register first.