More 4G from Optus in Darwin 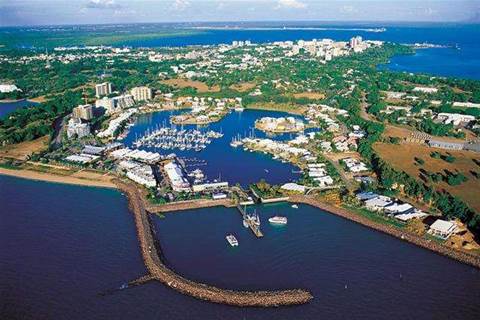 Click to see where Optus has expanded coverage to the suburbs near Darwin.

Optus switched on its 700MHz 4G service in the Darwin CBD back in July this year.

Optus 4G service is available to customers with phones including iPhone 6 and iPhone 6 Plus, Samsung Galaxy S5, LG G3, Sony Xperia Z3 and HTC One (M8).

Relatively few handsets support the 700MHz frequencies used by Optus for 4G. The advantage of this part of the radio spectrum - previously used for TV - is that it reaches further in the open air and deeper into buildings.

But you'll benefit from the expansion of 4G even if you're limited to 3G: Optus officials pointed out that customers moving onto 4G means there will be more network capacity for those who continue to use 3G.

Optus plans to provide 4G coverage for 90 percent of the population by April 2015.