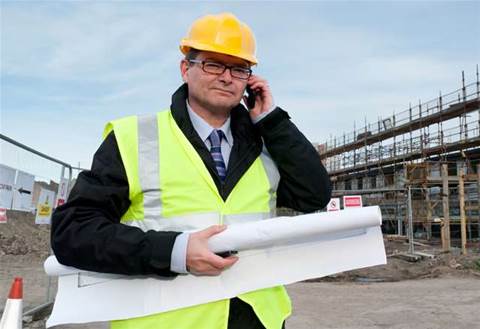 Mobile phone boosters and repeaters exist, but you could get into serious trouble if you use an unlicensed one.

Dodgy mobile reception is the bane of many businesses. Even if you've a strong signal outdoors, you may experience dropouts and missed calls once you step into the office. But the Australian Communications and Media Authority is warning against buying mobile phone repeaters and boosters online which are often illegal in Australia. [Update: this paragraph incorrectly named the Australian Communications and Media Authority. The paragraph has been corrected].

A mobile phone repeater is a base station which picks up a weak mobile network signal and rebroadcasts it to nearby devices.

Meanwhile a mobile phone booster is an amplifier which physically attaches to your handset to boost the signal.

Both are illegal in Australia without permission from your telco, as they can cause significant network interference for other users.

It's a serious matter. The ACMA web site states, "Under the Radiocommunications Act 1992, significant penalties may apply. For example, operating an unlicensed radiocommunications device may result in a fine of $165,000 or two years imprisonment."

Meanwhile you "may be fined up to $220,000" for using an unlicensed mobile phone booster.

You do have some legal options at your disposal if you're located in a reception blackspot, now that the Australia's telcos are offering licensed repeaters known as femtocells. Optus customers may be eligible for an Optus 3G Home Zone, while Vodafone offers the Vodafone Expand base station. Both are designed to boost indoor coverage. Telstra initially scoffed at the introduction of femtocells by its competitors, but then introduced its own "Mobile Smart Antenna" earlier this year which works slightly differently but does a similar job to compensate for mobile reception.