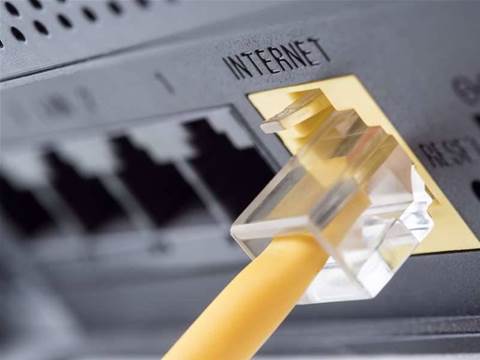 The NBN HFC rollout gets a step closer, along with potential speeds of up to 100Mbps.

NBN Co has signed agreements with six companies to deliver the NBN to homes and businesses as part of the Telstra HFC (hybrid fibre-coaxial) network rollout.

The companies are Lend Lease, Broadspectrum, Fulton Hogan, Downer, ISGM and BSA. Their work will be managed by Telstra under an agreement reached between NBN Co and Telstra in April 2016.

The HFC deployment will be part of the broader MTM (multi-technology mix) approach, and will deliver speeds of up to 100Mbps download and 40Mbps upload (depending on what plan you subscribe to and technical factors). The HFC technology is based on Data Over Cable Service Interface Specifications (DOCSIS), and NBN Co last year announced plans to adopt the DOCSIS 3.1 standard from 2017, which supports up to 10Gbps down and 1Gbps up.

No specific timetable for the HFC rollout was mentioned in the announcement. NBN Co chief network engineering officer Peter Ryan merely said: "With this additional work from our delivery partners the HFC network will be deployed at scale to enable NBN [Co] to meet its 2020 targets."

However, NBN Co's three-year construction plan shows some HFC deployments being scheduled for commencement as early as the current half-year. Examples include (parts of) the Botany, Burwood, Carramar and Dural areas in NSW; Albany Creek, Ashgrove and Charlotte (Brisbane) in Queensland; Elizabeth, Flinders (North Adelaide) and Glenunga in South Australia; Altona, Bundoora and Chelsea in Victoria; and Cottesloe, Joondalup and Subiaco in Western Australia.