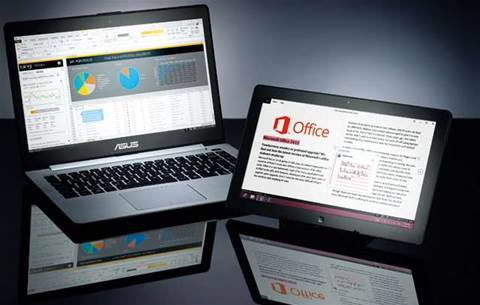 Microsoft is offering up to 15% off the latest versions of Windows, Server and Office for eligible businesses buying multiple licenses.

With support ending for Windows XP and Office 2003 next year, Microsoft is encouraing businesses to upgrade to the latest versions of Windows and Office with up to 15% off the price.

Microsoft is currently offering four upgrade deals for businesses moving to Windows 8 and Server 2012, although the deals expire tomorrow. The deals are:

It's interesting that the deals are pushing Office 2013 rather than Microsoft's Office 365 subscription service, although Australian Office 365 business subscriptions are only available via Telstra.

It is possible to pay off the software in installments under a volume licensing deal.