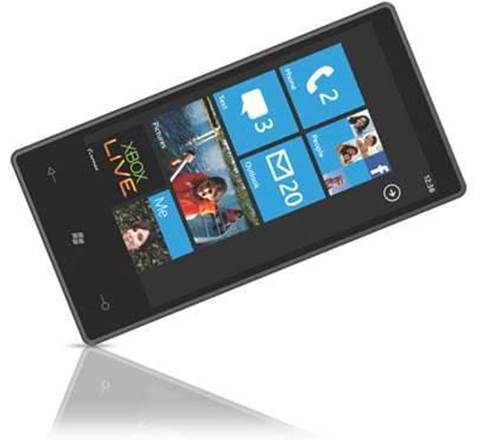 Microsoft has revealed details about the next version of Windows Phone, souped-up for business users.

The details were unveiled at Microsoft’s annual TechEd conference, held in Atlanta this week.

Paul Bryan, senior director of business experience for the Windows Phone team, wrote on the division’s blog: “Customers tell us they’re continually trying to stay on top of their busy schedules.”

“With this in mind, Mango is designed to make you even more productive right out-of-the-box, helping you quickly and easily stay connected with the people and information that are most important to you.”

Features revealed today included the ability to share documents from Office Hub – the business suite on Windows Phone – through Microsoft’s 365 cloud service and Windows Live SkyDrive, alongside the introduction of a downloadable app to use Lync unified communications on the handsets.

Microsoft also confirmed a number of new email capabilities, such as server search – to locate older emails no longer on the handset – pinnable email folders and a new “conversation view” for email threads.

However, it wasn’t all just surface technology, with the company confirming new security measures would be brought in as well.

“With new features such as complex (alpha-numeric) password support, Information Rights Management support for protecting emails and Office documents, and support for access to hidden corporate Wi-Fi networks, your IT organisation can stay on top of its game – providing you access to information you need while meeting corporate requirements,” added Bryan.

No exact release date has been confirmed for the update but Microsoft did say it would be coming to phones in 2011.

“In the weeks and months ahead we'll have even more to share on new features coming in Mango,” concluded Bryan.