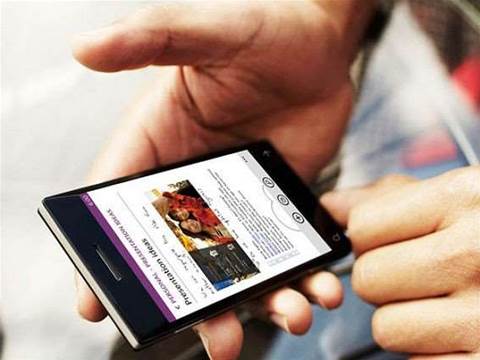 Use Microsoft's OneDrive for syncing your files? This might be of interest.

Microsoft has been in something of an arms race with cloud storage rival Dropbox in recent months, not least by increasing the storage limit to a considerable 1TB for Office 365 customers, prompting Dropbox to reduce the prices of its business accounts earlier this month.

Now, Microsoft says it's making several further improvements to the OneDrive service. "As part of our push to continue improving the OneDrive desktop experience, we’ve increased the number of files that can be downloaded or uploaded at a given time on PCs and Macs," the company claims on the OneDrive blog.

"In internal tests, this parallel syncing netted an approximately threefold increase in syncing speed. Our performance enhancements have begun rolling out and will be available worldwide in the coming weeks."

Furthermore, Microsoft is borrowing another useful Dropbox feature, and allowing Windows users to generate a link to share a OneDrive file or folder by right-clicking on the item in Windows Explorer. This feature will be added in the coming weeks.