Microsoft Office 2013 will be getting its first big update 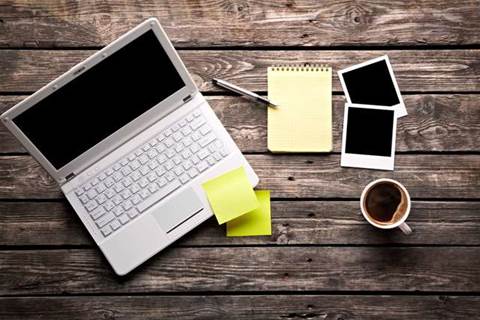 If you're considering switching to Microsoft Office 2013, you might be interested to know that the software will be getting its first big update when Service Pack 1 arrives "early next year".

I have read and accept the privacy policy and terms and conditions and by submitting my email address I agree to receive the Business IT newsletter and receive special offers on behalf of Business IT, nextmedia and its valued partners. We will not share your details with third parties.
What's interesting about this is that it once again raises the question of whether you should rent or buy the latest Office. As we've explained in the past, you can make a one-off payment for Office 2013, or pay a yearly subscription fee for Office 365.
Office 365 essentially gives you the same software you install on your computer, with a list of extra bits and pieces, like the ability to run a special online version you don't need to install (for example, if you're travelling and don't have a copy installed on your laptop). You are also allowed to install it on several computers. You can read a list of advantages here.
The other advantage, Microsoft points out, is that "if you're an Office 365 customer, you're always up to date with the latest versions of our products."
Better performance and compatibility are welcome, but what might the feature updates be?
Some clues may be found in the changes the company has made to Office 365. Earlier this month, Microsoft pointed out that more than 100 new features have been added to Office 365, including:
We spotted a few gripes on Microsoft's community forum for Office 2013 too, about:
Copyright © BIT (Business IT). All rights reserved.
Tags:
2013 365 exchange office office 2013 service pack sharepoint software sp1
By Daniel James
Staff Writers
Nov 26 2013
7:06PM