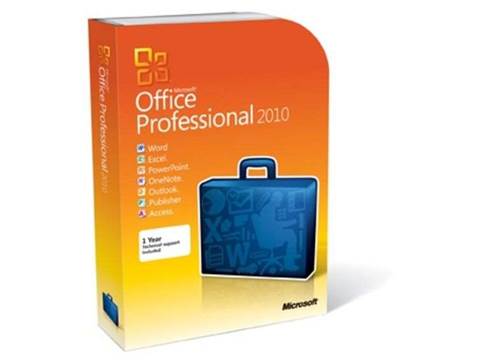 Similar to the Windows version, Office Genuine Advantage would check with Microsoft to ensure a copy of the productivity suite was paid for and not pirated every time a user attempted to apply updates.

The system was killed off at the end of last week, according to a page on the Microsoft support site: "The Office Genuine Advantage (OGA) program has been retired."

The site now directs users to a page about why shelling out for Office is better than piracy. Windows Genuine Advantage is still up and running, as is the activation system for Office.

A spokesperson for Microsoft confirmed Office Genuine Advantage was being shut down. "The program has served its purpose and thus we have decided to retire the program."

"Given our strong commitment to anti-piracy, we are making several new investments that will allow us to engage with customers and help victims of fraud," Microsoft added.