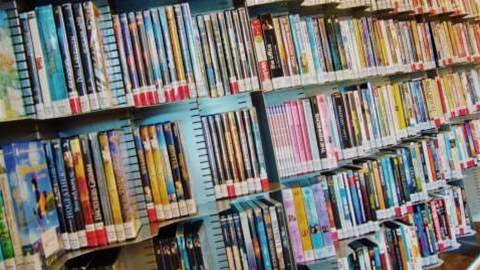 Windows 10 may be free, but hidden costs are starting to creep in

If you want to watch a DVD on your newly updated Windows 10 machine, you won't be happy to hear that Microsoft will soon want you to pay for the privilege.

According to multiple reports from Windows users, Microsoft requires you download the Windows DVD Player app from the Windows 10 Store to play DVDs. The app is currently “free for a limited time”, but doesn't specify how long the offer will last. Only in its FAQ section does it state that “it will end at or before the free Windows 10 upgrade offer”.

It seems that, once the free offer has finished, Microsoft will charge $14.99 (around £9.50) to use Windows DVD player.

This isn't the first hidden cost discovered by Windows 10 users – Microsoft's own Solitaire app wanted people to sign up for a monthly subscription to procrastinate with virtual cards. However, unlike Solitaire, there may be method in Microsoft's madness.

We've asked Microsoft for comment, but it's worth noting that Microsoft didn't include DVD playback capabilities when Windows 8 launched either, citing rising costs. This is almost certainly why Windows 10 has also abandoned a built-in player. Open source software like VLC player easily plugs the gap, but, if you do want to play DVDs the Windows 10 way, you'll have to buy the app to help Microsoft pay all those licensing fees.

If, as Microsoft has stated, those who upgrade from Windows 7 or Windows 8.1 receive Windows DVD Player for free, only those who perform a clean install or buy a new Windows 10 computer need to purchase it if they want. But when was the last time you saw a brand new laptop with a DVD drive?

I have read and accept the privacy policy and terms and conditions and by submitting my email address I agree to receive the Business IT newsletter and receive special offers on behalf of Business IT, nextmedia and its valued partners. We will not share your details with third parties.
Copyright © Alphr, Dennis Publishing
Tags:
flickr free windows 10 upgrade microsoft software windows 10 windows dvd player
By a Staff Writer
Aug 7 2015
1:40PM