Malware: another reason to not jailbreak your iPhone 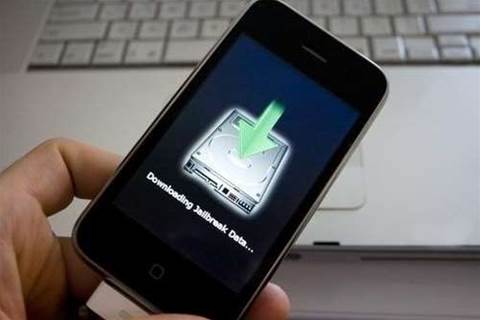 Jailbreaking is a double-edged sword - and you may not be holding the hilt.

Why do people jailbreak their iPhones and iPads? To "free" their device, to get the "full potential" of hardware they paid for. Or, in practical terms, so they can install apps that didn't come from the App Store.

While Apple's screening process might not be 100 percent effective in keeping malware out of the App Store, it's a lot better than nothing - which is what you can expect from other sources when it comes to vetting for malware.

So it should come as no surprise that the malware reportedly responsible for stealing the best part of a quarter of a million Apple ID credentials was distributed through third-party app stores that by their nature are aimed at users who have jailbroken their iPhones or iPads.

According to security vendor Symantec, the KeyRaider malware - which purports to allow users to make App Store and in-app purchases free of charge, but which does so by stealing Apple ID credentials which are then used to make purchases on behalf of other users - has mostly affected Chinese users but accounts with email addresses in other countries including Australia have also been affected.

When it comes to avoiding mobile malware, the simplest and most effective strategies seem to be to not jailbreak your iOS device, and to keep Android set to disallow apps from sources other than Google Play (and possibly the app store operated by the device vendor).