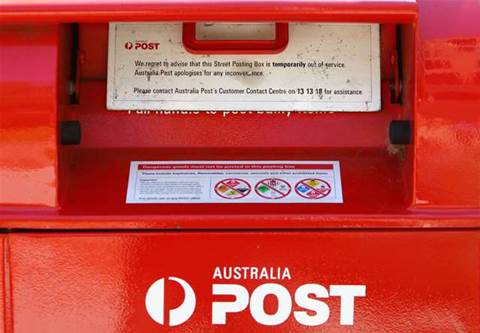 Australia Post has pulled its Digital MailBox service offline after wrestling with technical issues since its launch last week on Tuesday.

It was positioned as a secure, online mail channel between consumers and their service providers, with three of the big four banks, Telstra and share registry Link Market Services among the organisations indicating plans to use the service.

But users have been unable to access Digital MailBoxes so far, with a two-page registration process collecting details but redirecting users to the wrong page on Wednesday.

An Australia Post spokesperson told our sister site iTnews that it would contact registered users "when their providers have come on board and their customised MailBoxes are set up".

However, customer service representatives were advised that the service had been temporarily shut down over technical issues.

Australia Post was investigating the issues as of Friday afternoon, with no estimate of when they would be resolved.

"We’re working with our launch partners to get all of the technical aspects right," the spokesperson told iTnews.

"Then their registered Digital MailBox customers will be able nominate them as a provider so future communications can be sent straight to their Digital MailBox.

"Unfortunately the registration page did have a glitch so hopefully that will be fixed and back up and running soon."

Another service called Digital Post is slated to launch by the year's end, with chief executive officer Randy Dean expecting "security and the underlying knowledge of the digital realm [to be] key to the success of the digital postbox".