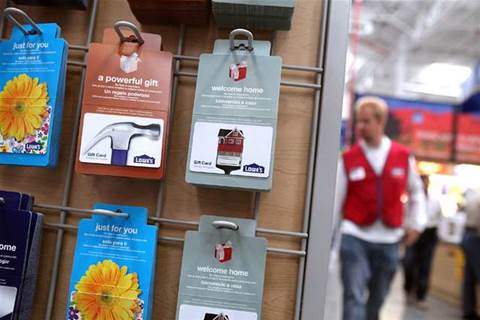 While Facebook has a mixed reputation as a marketing tool, it undoubtedly has vast potential when it comes to getting your name known amongst its 11 million-odd Australian users.

So it’s no great surprise to see the Australian launch of a gift-card app which lets Facebook users invite their friends to chip in to buy gift cards for other Facebook friends.

Called FlikGift, the app currently lets you pick a gift card from the following brands:

Once you’ve selected the gift card, you invite friends to put some money towards it – the idea being that it encourages more money being spent on gift cards, and in turn, more money spent using the cards in stores or online.

One of the benefits of offering gift cards this way, claims FlikGift, is more exposure for your brand.

While economists and retailers bemoan the impact of Internet shopping, it will be interesting to see if this tactic can actually get customers back into shops.