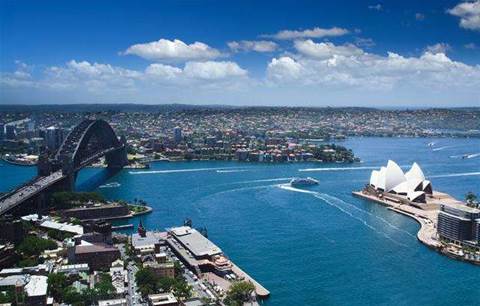 The NBN has been switched on in Strathfield in Sydney and 2600 premises can now connect.

Live or work in the Strathfield area in Sydney? You may now be able to connect to the NBN fibre network. For those elsewhere in the metropolitan area we have a list of suburbs due to be connected to the NBN in the coming months.
The NBN fibre network has been officially switched on in the Sydney suburb of Strathfield,  approximately 10km from the CBD.  More than 2600 premises in the area can now connect to the NBN, with another 2300 to be added in the next few months.
Newsletter Signup

I have read and accept the privacy policy and terms and conditions and by submitting my email address I agree to receive the Business IT newsletter and receive special offers on behalf of Business IT, nextmedia and its valued partners. We will not share your details with third parties.
Previously, metropolitan Sydney rollouts had been limited to new estates and the outer suburbs of Penrith and Blacktown.
Around Strathfield, construction has commenced in:
Other areas where the fibre network is under construction include:
Copyright © BIT (Business IT). All rights reserved.
Tags:
nbn services sydney
By Daniel James
Jul 24 2013
10:06AM